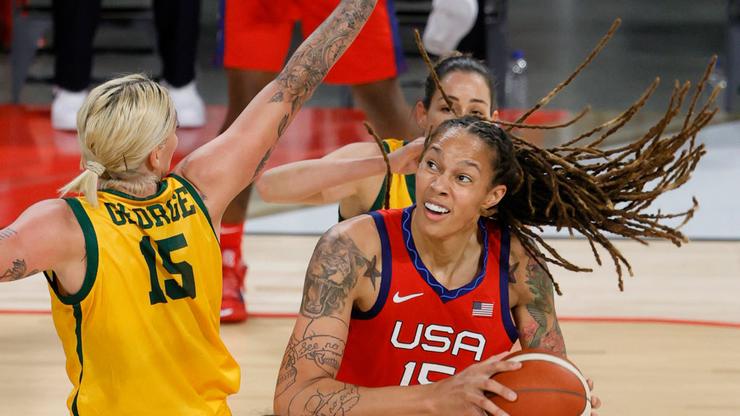 Things are looking up for 31-year-old Brittney Griner, who just may get to return to the United States in the near future as her home country approaches a deal with Russia, according to Congressman Colin Allred.

The WNBA athlete has been imprisoned overseas since mid-February after authorities declared that she had hashish oil in her luggage at a Moscow airport. In the months since, Griner has pled guilty to the charges and is currently facing a sentence of up to 10 years behind bars.

Allred told TMZ “The ball is entirely in the Russians’ court,” while out on Capitol Hill on Friday (July 29) morning. “I think prospects, in my opinion, look better now than they have really at any point since she was taken,” he added.

If you haven’t heard, just a few days ago it was reported that the Biden Administration has suggested swapping Griner for a Russian arms dealer who’s currently in U.S. custody, and it seems that POTUS’ potential deal has been received as “a very good offer.”

Allred wasn’t able to confirm any specifics about the trade, though he did say that he feels “the proposed swap is exactly what the foreign country is looking for in a deal for Griner.”

However, this doesn’t mean that the Houston native will be getting off scot-free. The congressman is under the impression that the Phoenix Mercury center will have a sentence imposed upon her before any deals are finalized.

Brittney Griner’s trial is due to continue with another hearing next week – tap back in with HNHH later for any updates.