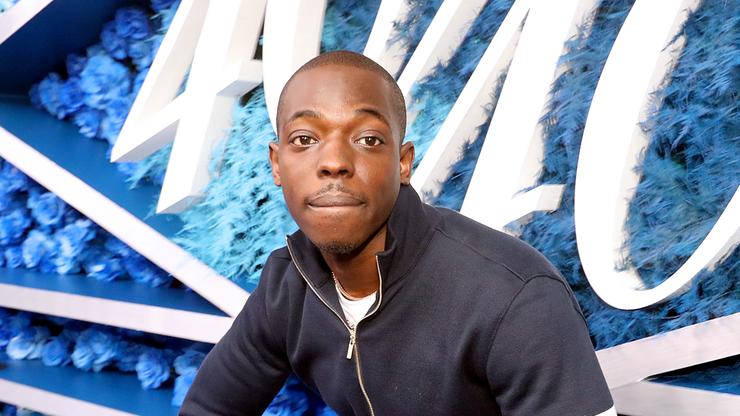 The Brooklyn-raised rapper blasted Rick Ross as he showed off his riches.

Bobby Shmurda has come a long way since his “Hot N*gga” days. After serving seven years in prison, the rapper was released in February of last year. He was welcomed home by going 5x platinum and receiving shoutouts from celebs like Chris Brown, 50 Cent, 21 Savage, and many others.

Not wasting any time, he got right to work and began dropping snippets to some of his unreleased singles. He ended off 2021 with four tracks: “Not Time For Sleep,” “Cartier Lens,” “Splash,” and “Shmoney.”

Despite dropping those records, many fans were waiting on a project from the New York-raised rapper. He blamed not putting out an album on his deal with Epic Records. Fortunately, though, he no longer has that problem. As of March 25, he has departed from the label and fans hope to hear something from him soon.

Until then, they have no but choice to watch the artist’s every move through his social media accounts. By doing this they can see that the 27-year-old, despite not releasing music, has no issues when it comes to his finances.

In a recent IG story post, the rapper recorded a suitcase full of jewelry in a vehicle. Rings, watches, chains— you name it, it was there. As the precious jewels sat on the seat, Bobby played Rick Ross‘ version of “Hard In Da Paint.” Then, he began throwing hundred-dollar bills on top of his riches.

He continued to do this until his hands started hurting, which he included in the post.

Watch Bobby flex down below.