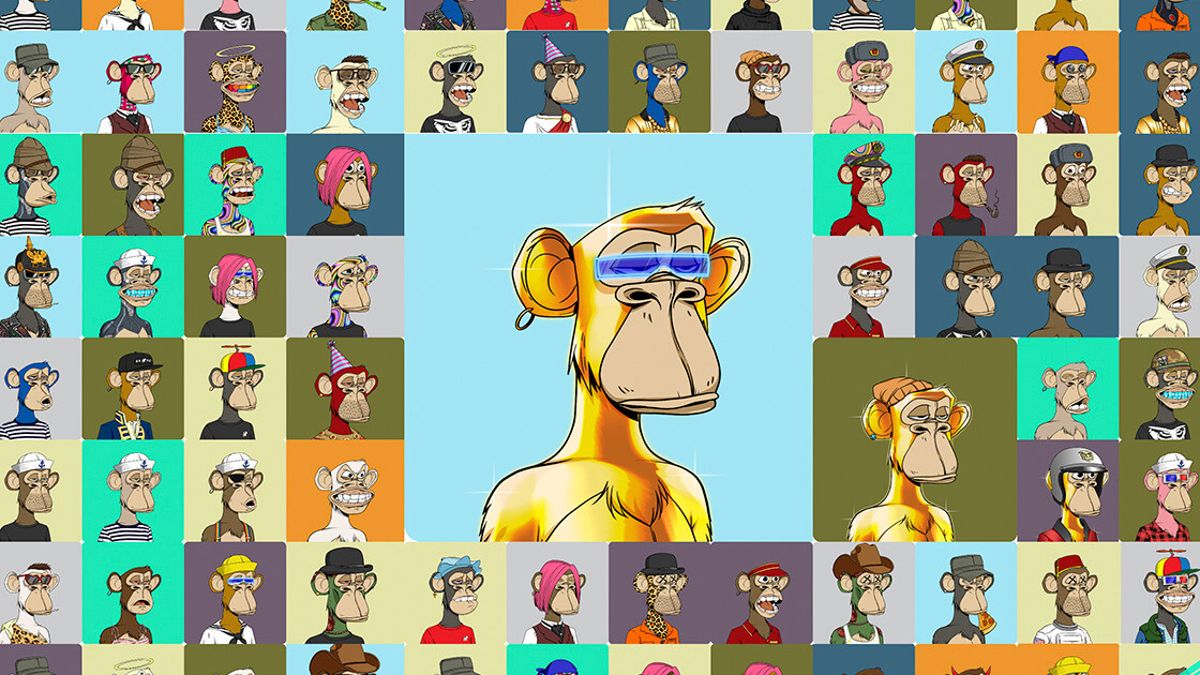 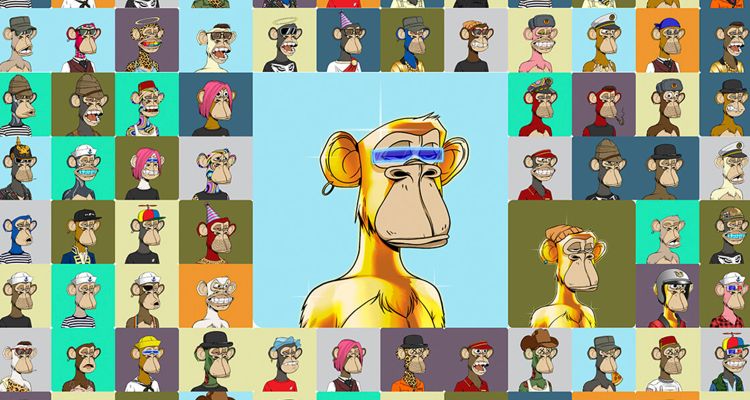 The music giant purchased Bored Ape #5537 back in March 2022 for 125 ETH. UMG plans to make the character the leader of its Bored Apes band, dubbed “Kingship.” The NFT cost roughly $360,000 at the time of purchase. So far, UMG has been pretty tight-lipped about its plans for the crypto-backed band. But recent trademark filings may give us some insight into future plans.

According to trademarks viewed by Digital Music News, UMG has plans to integrate “crypto tokens, utility tokens, application tokens, and NFTs” in the project. It also plans to offer “an online retail store services featuring physical and virtual merchandise,” the filings from March 31 read. It seems likely that UMG plans on having digital utility tokens tied to these NFTs – similar to the Ape Token that is tied to the BAYC in general.

UMG is going all-in on the metaverse for its artists, both digital and physical. Recently the company partnered with digital avatar company Genies.

Both Shawn Mendes and Justin Bieber have worked with the avatar company to create a digital representation of themselves – much like Travis Scott stomping around Fortnite. Through the partnership with Genies, all Universal Music Group artists will be able to tap into the process of creating their own digital avatars.

UMG says the end goal is for Genies to create an “online marketplace where fans can buy and sell NFT merchandise that can be worn in various metaverses.” That sounds suspiciously similar to the filing for UMG trademarks relating to the Bored Apes band Kingship. The marketplace will eventually be built on top of Dapper Labs’ Flow blockchain, which hosts the NBA Top Shots marketplace.

The sale of virtual shirts and hats targets primarily Gen Z audiences, with prices ranging from $3 to $15. But Celine Joshua, UMG’s Executive Vice President of Commercial Innovation, says these virtual avatars may eventually be stand-ins for celebrities at virtual events they can’t attend themselves.