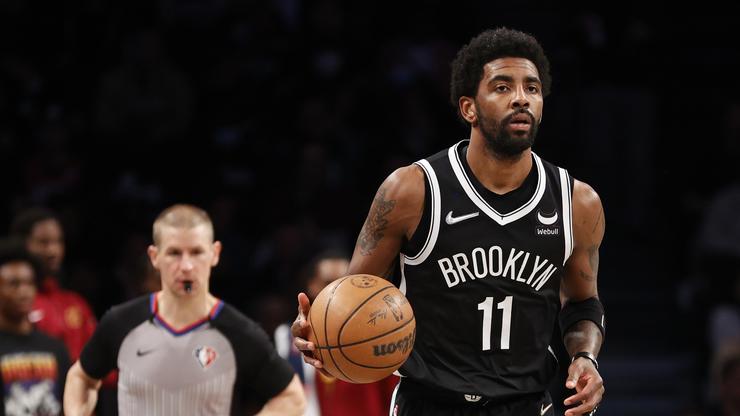 Nets players aren’t so sure about Ben Simmons’ status.

Ben Simmons has yet to play a single game for the Brooklyn Nets, which is definitely a problem when you consider how the playoffs begin this weekend. Simmons is trying to come back from a back injury, and his recovery has been a slow process. Despite this, there are now reports that Simmons is targeting games 4 through 6 of the opening-round series against the Boston Celtics for a return.

Players like Kevin Durant have come out and said that they don’t listen to these reports as it is a lot easier to pretend as though Simmons isn’t going to be playing at all. Today, Kyrie Irving echoed that sentiment as he noted that he doesn’t know where these reports are coming from. While he’d love to have Simmons on the roster, he knows that the man needs to heal first.

“We don’t have any expectations of Ben,” Kyrie said. “I’m not going home being like ‘Ben’s gonna be here Games 4-6.’ I don’t know how those reports come out. I’m not expecting him to do anything outside of just getting healthy, and if he is ready, great.”

Simmons’ playing status is one of the biggest stories in the NBA right now, so stay tuned to HNHH as we will be sure to bring you all of the latest news and updates from the league.