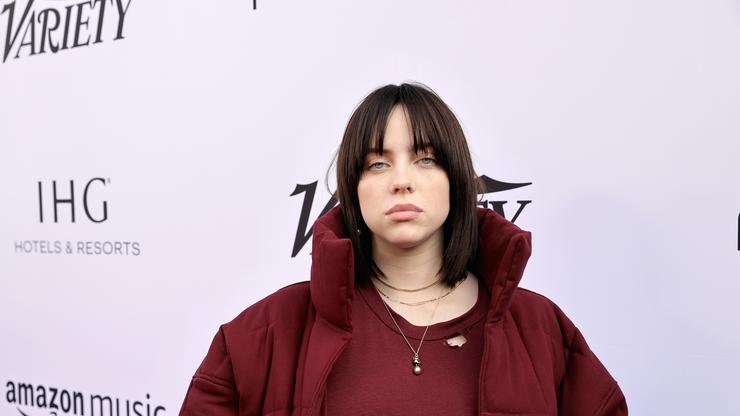 On Monday, former adult actor Randy Spears applauded and agreed with Eilish for her statements. The star has appeared in more than 1,400 hardcore films from 1987 to 2011. Spears told TMZ, “Billie has a lot of guts to come out and speak her mind on an issue like this. I applaud it.”