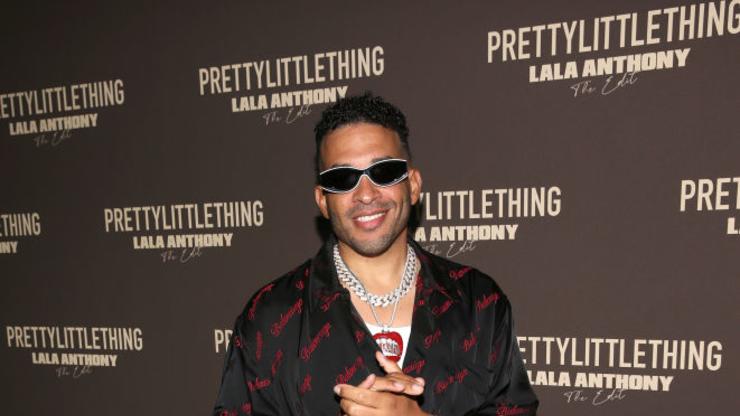 Jason Lee reflects on his tiff with Karen Civil this year, revealing that he cannot sue her but wants her to be “held accountable.”

Jason Lee is the founder of Hollywood Unlocked, one of the most prominent social media blogs reporting on the culture. Lee prides himself on being at the pulse of pop culture, reporting on breaking and viral stories quickly and accurately, competing against some of the most popular blog pages on social media.

He’s gone viral a few times for his opinionated takes on some of the culture’s most celebrated figures, including Nicki Minaj, and others. Most recently, this year, Lee aired out Karen Civil, accusing the music executive of having his Hollywood Unlocked page shut down temporarily on Instagram. After getting into a heated back-and-forth with Civil on Clubhouse, Lee threatened to file a lawsuit against her for taking down his socials.

In an exclusive new interview with HNHH for the 12 Days of Christmas, Lee revealed that he actually cannot legally file a lawsuit against Civil, but he still wants her to be held accountable.

“I still want her to be held accountable. Unfortunately, when it comes to the statute of limitations on the legal front to sue her, I’m not going to be able to sue her,” he told interviewer Erika Marie. “So, that’s that. I feel like people see her now. If they choose to work with her, you see it and you get what you get. I think that the damage she did to herself by admitting what she’s done to me and to other people is—it’s out there for people to see. Those receipts will never go away. Millions of people watched the interview, they heard the Clubhouse chat. They heard her say she has no problem wearing orange because she likes orange. She’s been who she is and the world sees it now.

I always say to people, pick your partnerships how you want. When it comes to me, what I can control is Hollywood Unlocked. I can control my voice. I know that she doesn’t have the partnership with Facebook that she used to have, she doesn’t have the access in some areas. And that’s great for us because, ultimately when you have cancer like a Karen Civil, you got to cut it out. As far as Ebro goes and his poor journalism, you know, Ebro doesn’t take any food off my plate. I don’t wake up and go to sleep thinking about Ebro. He’ll still have his Apple show or whatever, he’ll still make fun of African names, and he’ll still do whatever he wants to do, and people will still subscribe to that if they want. We’re all not perfect and we’re all not a monolith, but ultimately, what I will say is that I thank God I’m not an employee like Ebro. I thank God that I’m in control of my voice. I thank God that there’s not one partnership that tells me that I can’t say how I feel.”

Watch Jason Lee’s full interview below and let us know what you think of his comments about Karen Civil.