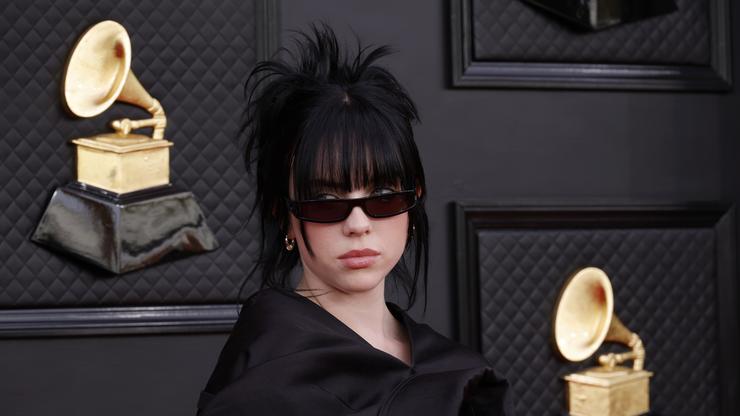 Billie Eilish apologized for not being Beyoncé during her headlining set at Coachella.

Billie Eilish admitted that she “should not be headlining this shit” during her performance at Coachella on Saturday night, and apologized for not being Beyoncé. During her 90-minute set, Eilish performed several of her most popular songs and brought out Khalid, Gorillaz frontman Damon Albarn, and Posdnuos of De La Soul.

“This is so weird,” she said. “I should not be headlining this shit. But I’m so fucking grateful that I’m here, and that you guys are all here. This is such a dream come true. I feel crazy.”

Eilish went on to encourage her fans to be confident in themselves during the festival: “You’re not allowed to judge anybody out here. I want us all to feel loose and good and comfortable in our skin, and like, free, and happy. I want you to just imagine that there’s no bad in the world and there’s only good.”

“Thank you, Coachella. I’m sorry I’m not Beyoncé,” she said to end the night. “I love you, good night.”

Beyoncé had headlined the festival back in 2018, with a remarkable set that included a reunion of Destiny’s Child. Her husband, Jay-Z, and sister, Solange, performed with her as well.