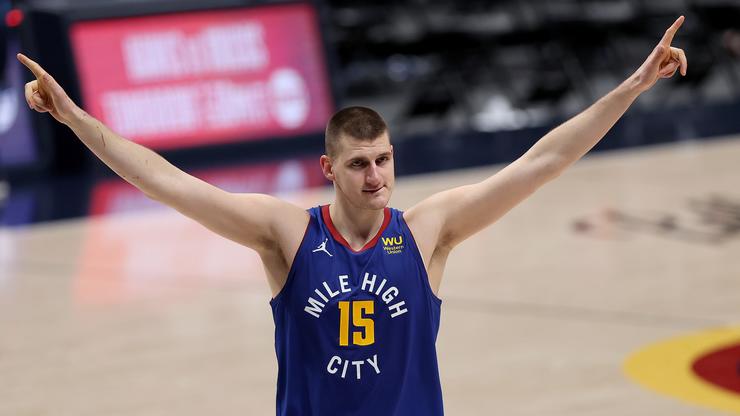 The regular season award finalists have been announced by the NBA.

The NBA has announced the finalists for each of the regular season awards including Most Valuable Player, Rookie of the Year, and more. For the Most Valuable Player award, Giannis Antetokounmpo, Joel Embiid, and Nikola Jokic will be competing the take home the coveted honor.

There isn’t much surprise among the names listed for MVP; however, the award could easily go to any of the three players. Embiid, the only of the three not to have won the award yet, led the NBA in scoring with 30.6 points per game. Jokic won the MVP back in 2021, while Antetokounmpo secured it in back-to-back seasons in 2019 and 2020.

Rookie of the Year finalists include Scottie Barnes, Cade Cunningham, and Evan Mobley, while Taylor Jenkins, Erik Spoelstra, and Monty Williams are all up for Coach of the Year.

The announcement comes as the NBA begins its playoff run. On Sunday, the Boston Celtics held off the Brooklyn Nets at home with a buzzer-beating game-winner from Jayson Tatum. The Miami Heat also defeated the Atlanta Hawks.

The winners will be announced during the postseason.