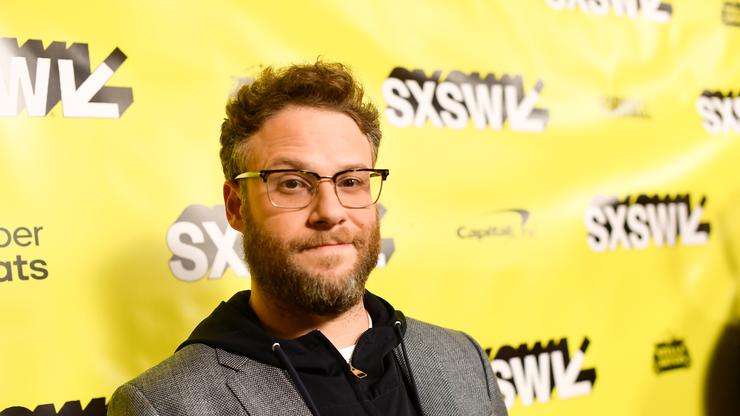 Seth Rogen says that Jack in the Box didn’t get permission to use “Pineapple Express” for its new promotion.

Seth Rogen called out the restaurant chain, Jack in the Box, on Twitter, Sunday, for using the phrase “Pineapple Express” to promote a new line of milkshakes. Rogen says the company didn’t get authorization to use the name of his iconic comedy film for the promotion.

Rogen responded to the tweet: “This has nothing to do with the movie Pineapple Express. We had nothing to do with this and weren’t asked if we wanted our film associated with this. And obviously if we did a tie in, it would have to be to promote those bizarre fucking diarrhea inducing taco things they sell.”

Several fans replied to Rogen explaining that the promotion could technically be a reference to the weed strain of the same name, which Rogen’s film helped popularize.