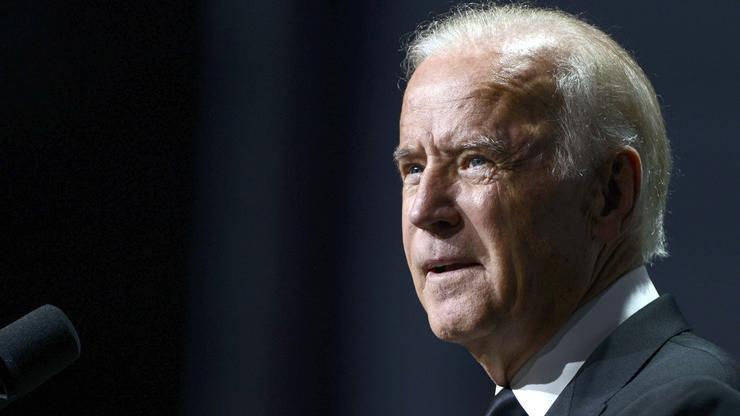 The president also says that the U.S. “will respond with force and precision.” The attack killed 13 U.S. troops and 60 Afghan civilians.

Earlier today, a devastating attack on the airport in Kabul, Afghanistan has devastated the lives of nearly 100 families as it has been reported that 13 United States troops and 60 Afghan civilians were killed in the chaos. Recently, President Joe Biden has vowed to carry out the agreement former President Donald Trump made with the Taliban forces in the area. It stated: “The United States, its allies, and the Coalition will complete withdrawal of all remaining forces from Afghanistan.”

Biden’s decision to withdraw U.S. troops has been met with fierce backlash as the Afghan president has reportedly fled the country as the Taliban has enforced strict and oppressive laws with violent consequences. Critics have called out Biden for fulfilling Trump’s agreement, and in a statement to the American public, the president has promised to find those responsible for the deaths of the 13 service members who lost their lives.

“To those who carried out this attack, as well as anyone who wishes America harm, know this: We will not forgive,” said Biden. “We will not forget. We will hunt you down and make you pay… We will respond with force and precision at our time, at the place we choose and the moment of our choosing,” Biden said. “Here’s what you need to know: These ISIS terrorists will not win.”

Although culpability for this 20-year war in Afghanistan has stretched as far back as President Ronal Reagan, Biden stated, “I bear responsibility for fundamentally all that’s happened of late.” The president also revealed that the White House feared that something like this would happen. “We’re outraged as well as heartbroken,” he stated. “The situation on the ground is still evolving and I’m constantly being updated.”