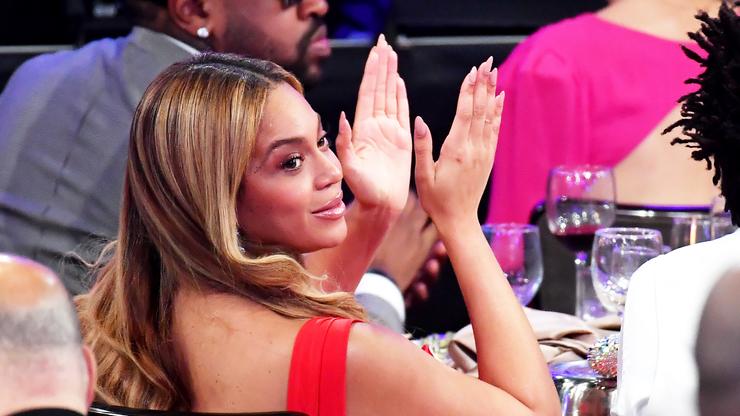 Beyoncé is back in action with her latest body of work, Renaissance. The new album leaps deeper into the sounds of house and dance music, as “Break My Soul” suggested upon its release. Prior to the album’s release, Bey shared the official album credits that detailed some of the contributors to the project. Jay-Z and Drake were among those who extended their talents to the project but Bey just released the official production credits for each song.

It shouldn’t be any surprise that The-Dream and Tricky Stewart played a large role in the project, but there are also significant contributions from Mike Dean, Nova Wav, No I.D., and more. What’s most interesting is that Bey actually has production credits on each of the song. Though there isn’t any detailed account of her contributions, it’s safe to say that Beyoncé led the direction of the project, from the lyrics to the sounds used.

Check out the full production credits below via Complex and let us know your thoughts in the comments.