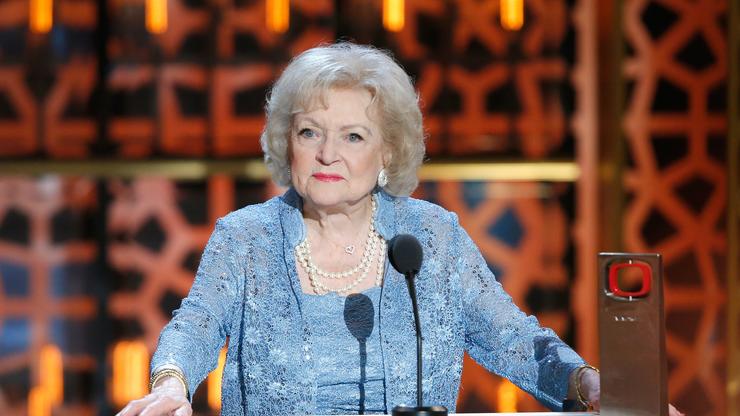 Betty White was a legend.

Betty White was one of the biggest legends in the acting world today. After beginning her career in 1939, White was able to amass dozens of acting credits, and starred on shows like The Golden Girls, where she was a beloved character. Since that time, she has appeared in various comedies and has always been a beloved fixture of the Hollywood world.

Unfortunately, sad news was reported by TMZ today as it was revealed that White passed away at the age of 99 this morning in her home. A cause of death has not been reported at this time.

White was set to turn 100 years old on January 17th, and there was a huge Hollywood celebration planned for the event. Throughout the years, White’s age was a symbol of her immortality in the industry, and all of her fans were waiting patiently for the day where she turned a century old.

Throughout her illustrious career, White was able to win Emmys, a Grammy, a Screen Actors Guild award, and many other lucrative prizes for her work. It just goes to show that her peers loved her just as much as her fans did.

RIP to a legend.