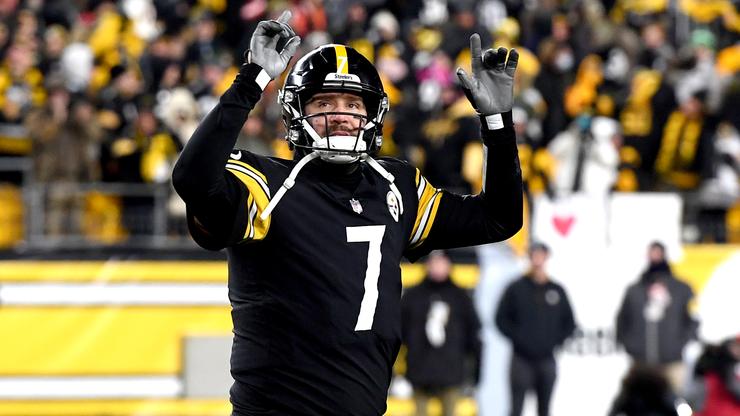 Ben Roethlisberger came through with a win during what was likely his last game in Pittsburgh.

Ben Roethlisberger has had his fair share of struggles over the last couple of years, however, that does not take away all of the good things he did as a member of the Pittsburgh Steelers. He was able to win two Super Bowl titles all while making it to a third title game, against the Green Bay Packers. As a result of his success, Roethlisberger is a beloved fixture in Pittsburgh, and fans have been anxious about his impending retirement.

Just a few days ago, Big Ben dropped a bombshell as he claimed that Monday night’s match against the Cleveland Browns could be his last-ever game at Heinz Field. This made last night a huge moment for Roethlisberger, who ended up pulling off a nice 26-14 victory. After the win, Roethlisberger got a huge standing ovation from the fans.

Roethlisberger was understandably emotional following the win as he got choked up while standing in the middle of the field. He is well-aware that this is probably the last time he will ever be in a Steelers uniform in Pittsburgh, and as he told ESPN, it was a truly special moment for him

“I’m just so thankful for these fans and this place. There’s no place like it,” Roethlisberger said.

While the Steelers probably won’t be making it to the postseason, at least Big Ben and company were able to go out in style on home turf.