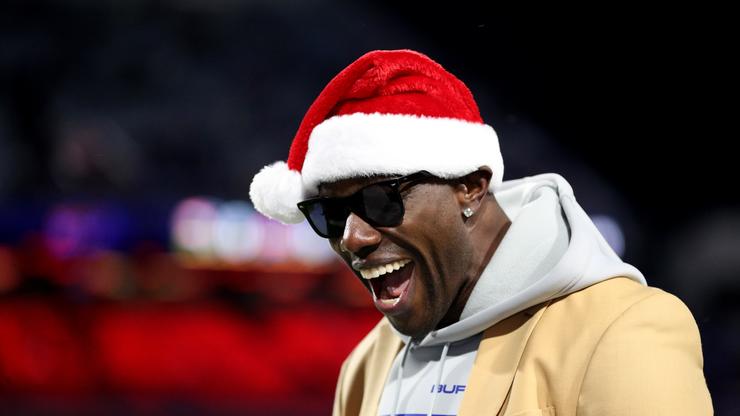 This weekend was particularly wild when it comes to NFL football. The craziest thing to have happened involved none other than Tampa Bay Buccaneers wide receiver Antonio Brown, who stripped down to his pants and threw his gear in the stands. He then jogged off the field all while waving to the fans. It was a pretty hilarious display, however, the Buccaneers did not feel the same way as Bruce Arians claimed that Brown would be kicked off the team in due time.

In the meantime, former NFL wide receiver Terrell Owens is looking for a job. At 48 years old, Owens believes he is in great shape, and recently, he told the Fubo Sports Network that he is looking for a gig with the Buccaneers. As you will see below, he makes a good case for himself.

“If you think about where they are in the season, they don’t need me for a 16-game season,” Owens said. “Three to four games at the max. So, yes, I feel like I can go in, I can contribute at a high level and can be productive.”

In the Instagram post below, you will come to find out that Owens’ movement is still quite impressive, and it would certainly be interesting to see him on the field.

With Brown gone, Tom Brady could use all the weapons he can get, although we’re not sure if the Bucs would want someone who is almost 50.