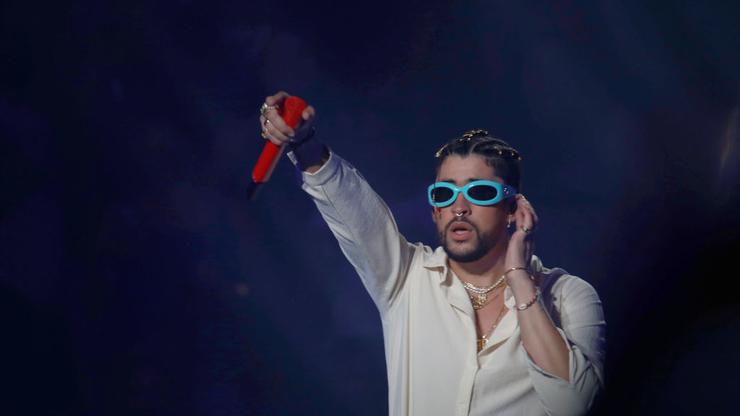 The Latin rapper surpassed the record previously held by Metallica at the Puerto Rico Coliseum.

Bad Bunny dropped Un Verano Sin Ti nearly three months ago, on May 6th, though it wasn’t until last night (July 29), that the Latin rapper got to perform his chart-topping project live for the first time in front of his fans.

Not only did Benito Martínez Ocasio put on an impressive three-and-half-hour long show, but he also managed to break an attendance record previously held by legendary rock group Metallica at the Puerto Rican Collesium where he took to the stage.

Management of the José Miguel Agrelot Coliseum of Puerto Rico confirmed that in October of 2016, the “Master of Puppets” artists brought in 17,870 fans. Last night, Bad Bunny filled the venue with 18,749 audience members – and he still has two concerts at the same spot lined up.

Producer Alejandro Pabón revealed that crews were expecting to see ticket sales of 17K per show, resulting in a total of 51K – though if last night is any indication, their grand total is sure to exceed those projections.

On top of the crowd that the recording artist brought in, he was also generous enough to make history once again by broadcasting to 13 different locations on the island, as well as through Telemundo for those hoping to tune in from home.

In other news, it was recently revealed that Un Verano Sin Ti is on track to break some records previously set by Adele and Drake on the Billboard chart – read more about that here, and tap back in with HNHH later for more hip-hop news updates.