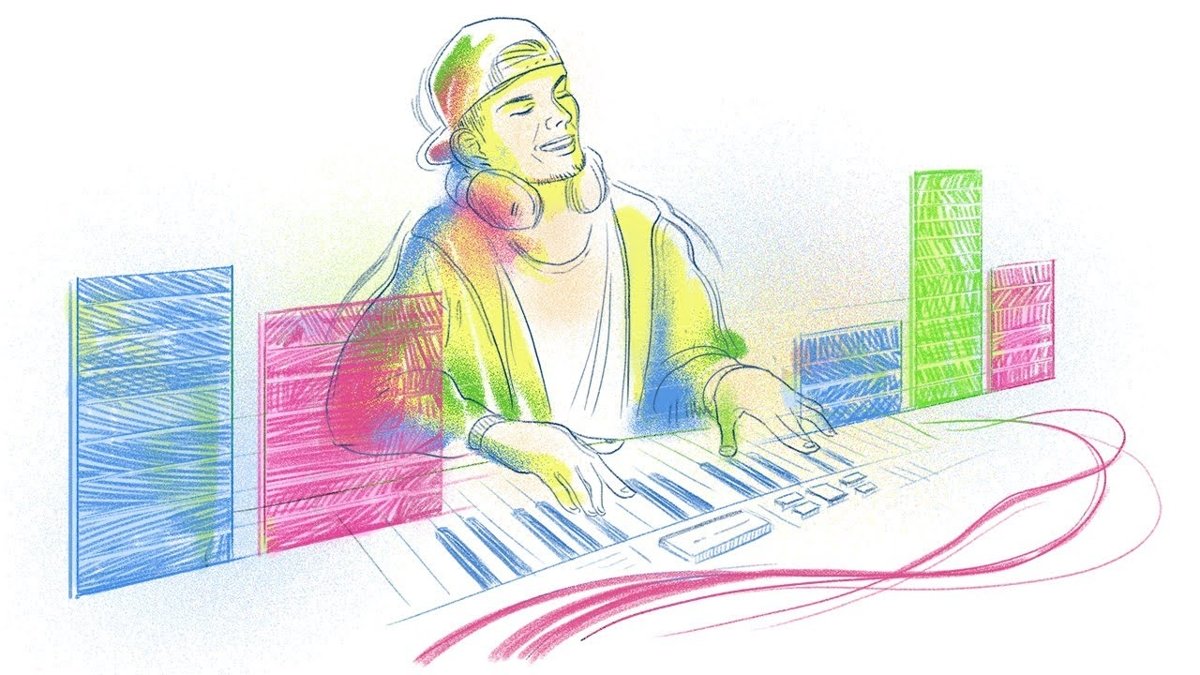 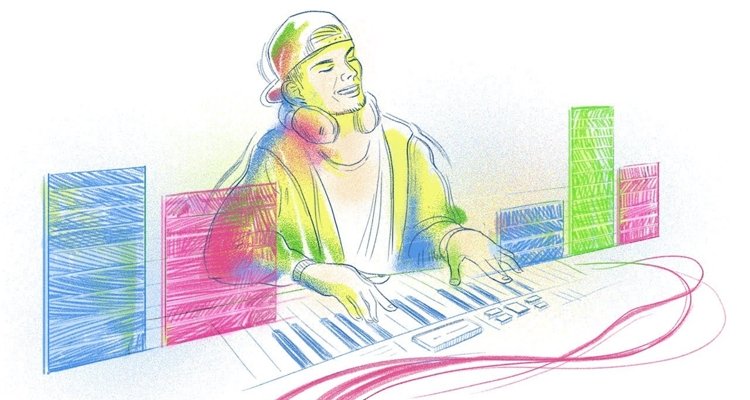 Google is honoring late music producer and DJ Avicii on his 32nd birthday with a doodle.

It’s also World Suicide Prevention Week, which impacted Tim Bergling. The doodle honoring Avicii was created by artist Alyssa Winans, who based the image on Avicii’s “Wake Me Up.” The Avicii Google doodle can be seen in 46 countries across the globe. Clicking on the doodle leads to a video featuring the producer.

Avicii died by suicide in April 2018, at age 28. His family launched the Tim Bergling Foundation in 2019 to raise money and awareness for suicide prevention and mental health awareness. His posthumous album Tim arrived later in the year, featuring contributions from many of his collaborators.

Stockholm is honoring the DJ and musician with a landmark and museum dedicated to Avicii.

City politicians announced in February 2021 that a memorial site dedicated to the musician was in the works. The museum will feature memorabilia, unseen photos and videos, and published and unpublished music. The memorial location is in the district of Ostermalm where Tim Bergling was born and went to school.

Mosesson also visited EDM hotspots like Miami, Los Angeles, and Ibiza to get a feel for Bergling’s journey as an EDM DJ. The book will also delve into his struggles with mental health and addiction.

Developer Hello There games released a rhythm-action game featuring Avicii’s music. The project began when Avicii was still alive, and a percentage of each game sold is donated to the Tim Bergling Foundation. The game features 25 of Avicii’s biggest hits grouped into five worlds for the player to conquer.