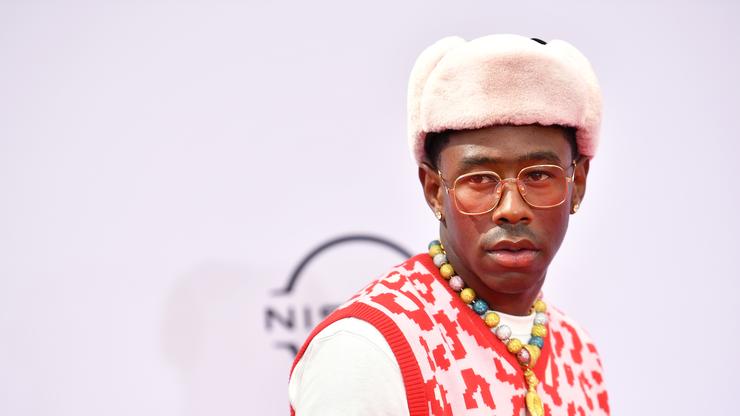 Tyler, The Creator says Kanye West’s original verse on “Life Of The Party” ft. Andre 3000 is “warm and true.”

Over the weekend, Drake and Kanye West‘s feud took another turn when the former played an unreleased cut off of Dondaon Sirius XM’s Sound 42. Drizzy’s “chess move” ultimately provided fans with one of the best songs that emerged in the ongoing back-and-forth between the two artists. Plenty of fans expressed praise for both ‘Ye and Andre 3000, even if the song contained a few mentions of The Boy.

The version that echoed the airwaves at the wee hours of Saturday morning didn’t contain the original verse from Kanye West, as Andre 3000 suggested. The Outkast member explained after controversy erupted that his intentions were to help pay tribute to Donda West. He added that the version he recorded wasn’t the one that was leaked.

“It’s unfortunate that it was released in this way and two artists that I love are going back and forth. I wanted to be on Certified Lover Boy too. I just want to work with people that inspire me,” he wrote before listing off a few artists that he admires. “Hopefully, I can work with Kendrick on his album. I’d love to work with Lil’ Baby, Tyler and Jay-Z. I respect them all.”

Tyler initially expressed his excitement on Twitter after Andre’s praise. Today, he revealed that he actually heard the original version of the song without ‘Ye’s apparent shots at Drake.

“man i heard life of the party a few months back and lost my mind. song is beautiful man i want to eat it. very anita baker styled progression. original verse was so warm and true. pretty,” he wrote.

Check Tyler’s post below. Do you think Kanye should still drop “Life Of The Party” after it was leaked? Let us know in the comments.