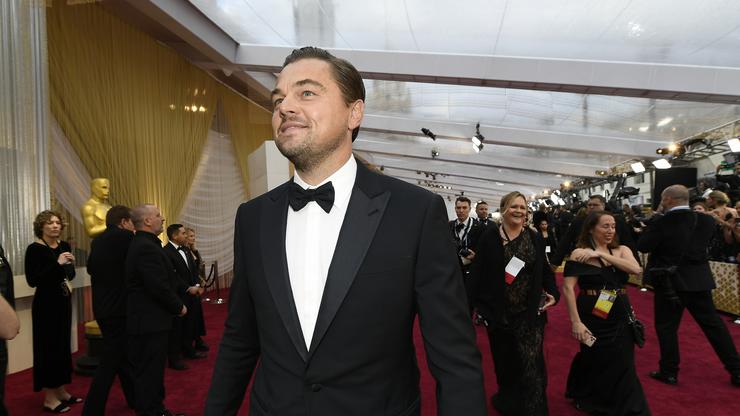 “Don’t Look Up” will arrive on Netflix on December 24.

Don’t Look Up is one of the most stacked movies of the year, and before it officially hits Netflix later this winter, the streaming service has unveiled its first star-studded teaser trailer.

According to Complex, Don’t Look Up boasts an ensemble cast that both reunites The Wolf of Wall Street co-stars Leonardo DiCaprio and Jonah Hill as well as features beloved actors and music artists such as âJennifer Lawrence, Timothée Chalamet, Meryl Streep, Tyler Perry, Cate Blanchett, Kid Cudi, and Ariana Grande.

Anchorman, Step Brothers, and The Big Short director Adam McKay serves as the writer and director for Netflix’s forthcoming dark comedy, which the synopsis reveals “tells the story of two low-level astronomers who must go on a giant media tour to warn mankind of an approaching comet that will destroy planet Earth.”

According to Complex, Meryl Streep will portray the Donald Trump-inspired U.S. President Janie Orlean, and Jonah Hill will play her son and chief-of-staff. DiCaprio and Lawrence will reportedly play two low-level astronomers, and although much is not yet known about Kid Cudi and Ariana Grande‘s roles, they can both be seen in the trailer as well.

Check out the teaser trailer for Don’t Look Up below and get ready for the highly anticipated film to hit Netflix on December 24.