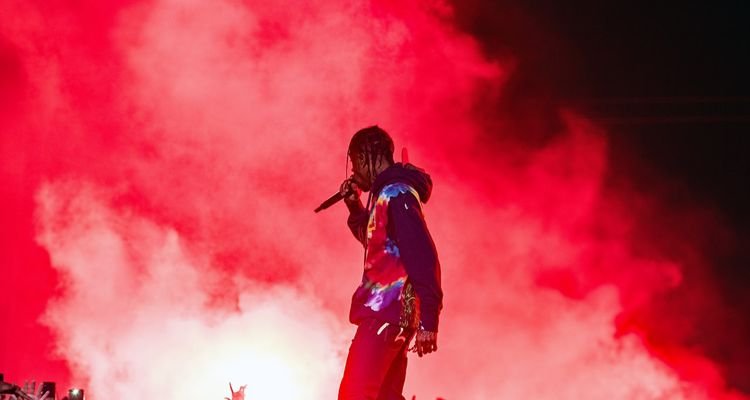 The filmmaker behind the Astroworld tragedy documentary says he believes the rapper should be in jail.

Documentary filmmaker Charlie Minn told Page Six that the rapper is a criminal, in his opinion. “Travis Scott to me is a punk,” Minn says. “In my opinion, he is a criminal. Ten people died. How do we get around that?”

Travis Scott, Live Nation, and the venue organizers are facing a huge civil lawsuit representing nearly 2,800 victims. The lawsuit accuses the rapper and Live Nation of negligence in allowing a crowd crush event to occur, ultimately killing ten people. The victim’s ages ranged from 9 to 27, with numerous other injuries reported.

Charlie Minn’s ‘Concert Crush’ documentary will play in select theaters across Texas starting April 29. It will also be available to stream online.

The documentary includes interviews with eight survivors of the concert who give their accounts of what they saw. Minn says the documentary is an attempt to give Astroworld victims a voice. He also says he hopes the documentary serves as a guide to “every concert organizer and promoter as a model for what not to do.”

Travis Scott has not commented on the documentary, but sources close to Scott called the piece ‘propaganda.’ Page Six reports the source saying, “This movie is not a serious investigative piece.” The source called it biased and noted that it was produced by a lawyer for the plaintiffs. Attorneys for Live Nation raised an objection about the release of the film in theaters across Texas.

“The involvement of plaintiff’s lawyers in the film, and the publicity the filmmakers are trying to generate for it, raise significant issues about efforts to taint the jury pool,” lawyers said in their complaint to the judge. Charlie Minn says he was never contacted by Live Nation about the documentary.