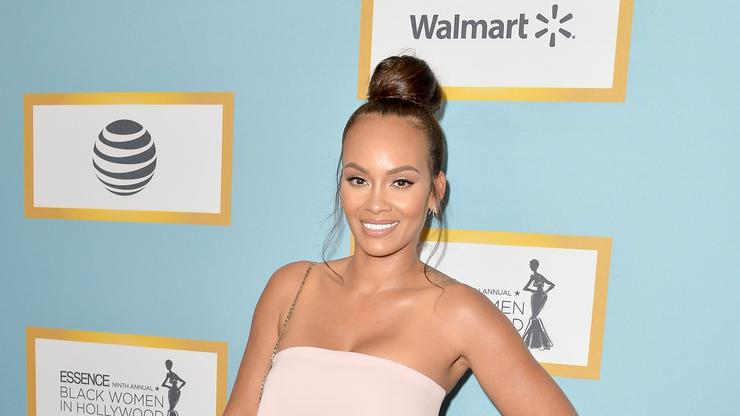 Evelyn Lozada has responded to Joe Budden after coming across his comments on the latest episode of The Joe Budden Podcast. While discussing the recent interview between Megan Thee Stallion and Tory Lanez, Budden brought up the domestic violence incident between Chad Ochocinco and Evelyn, where the former NFL star claimed he “lost his temper” with Lozada, and she wound up with a gash on her head. Speaking on the TV personality, the 41-year-old New Jersey native said, “there is such a thing as victim bullying,” claiming that despite moving past the incident and finding new love, Evelyn would consistently rear her head anytime Ochocinco came up.

“For years, any time [Johnson’s] name came up, [Lozada] popped up. It had nothing to do with her.” He continued, “It didn’t matter the rehabilitation he’d done and didn’t matter the changes that he made, the apologies, both public and private.”

The Basketball Wives star took to her IG story posting pictures of her injuries from the domestic violence incident with her ex-husband Chad Ochocinco Johnson and put Budden on blast for his alleged abuse towards his ex-girlfriend, Tahiry Jose, asking if she should “post hers?”

She also posted a quote, “My life matters so I spoke up,” captioning the photo, “I’m gonna keep screaming to the heavens no matter what another abuser has to say about my past abusive relationship!” She continued to provide commentary on Budden’s statements by sharing screenshots from users who took her side in the debate. She captioned one such comment, “Disgusting human! How do you even still have a platform to speak on anyone’s abusive relationship?!”

TheShadeRoom posted a clip of the podcast episode to their Instagram page, where Lozada initially threw shade at Budden in the comment section. She replied to the post, “You should of used yourself as an example & kept us the fuck out of it!! FOH!”

Tahiry followed up with a comment of her own, writing, “THE BIGGEST F***ING NERVES ON EARTH. This is so wrong, so unfair, yet he still continues having a mic!”

Check out Evelyn’s shares below.