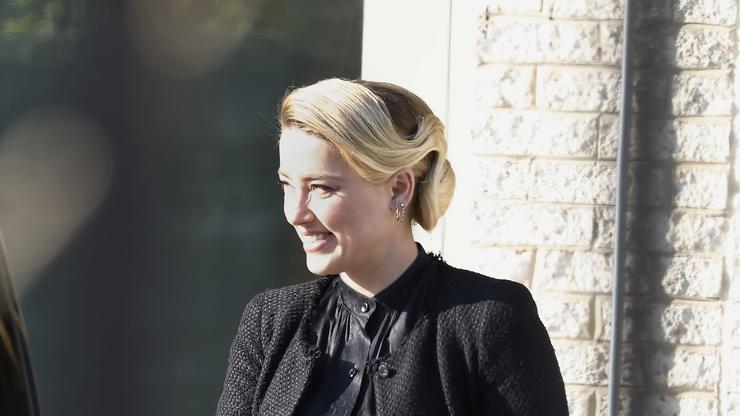 Amber Heard promised to donate her divorce settlement from Johnny Depp to charity, however she’s only paid less than half of the pledged ACLU donation.

As the defamation lawsuit between Johnny Depp and Amber Heard continues to unravel in court, Heard has found herself facing a boatload of backlash on social media. Adding to the fire, Heard has recently been called out for allegedly paying less than half of her pledged donation to charity.

In a pre-recorded deposition played for the court on Thursday (April 28), Terence Dougherty, the ACLU’s COO, claimed Heard has paid less than half of her pledged donation of $3.5 million to the American Civil Liberties Union. Dougherty testified the ACLU received $350,000 from Heard directly in 2016, followed by a $100,000 check from Depp, given on Heard’s behalf, as well as a total of $850,000 from donor-advised funds at Fidelity and Vanguard.

Following the former couple’s divorce settlement at the beginning of 2017, Depp coughed up $7 million to Heard, in which she promised to donated half to the Children’s Hospital of Los Angeles, and the other half to ACLU. However, Dougherty claims the non-profit organization has only received a total of $1.3 million from these four donations in Heard’s name.

Dougherty also claims the $500k payment from a donor-advised fund at Fidelity, was actually set up by Elon Musk, Heard’s ex-boyfriend who she briefly dated after her split from Depp.

Though these claims couldn’t be confirmed, Dougherty said Musk had emailed the ACLU’s executive director, Anthony Romero, back in 2016, informing him Heard would pay the $3.5 million over a 10-year period. Yet, 2019 was the last year the ACLU received a donation from Heard after learning “she was having financial difficulties.”

He also says that once Heard had pledged the donation to the charities, she never signed the pledge form the ACLU prepared. Finally, he claimed that the actress told the ACLU not to issue a press release relating to her donation.