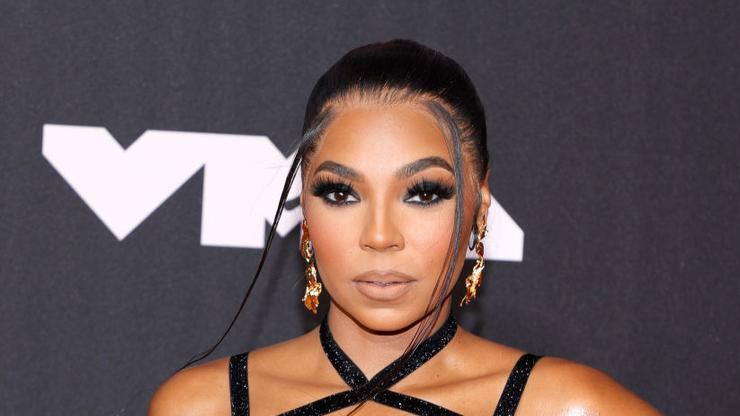 Ashanti says her encounter with Nelly at Fat Joe and Ja Rule’s Verzuz was a little awkward.

Fat Joe and Ja Rule‘s Verzuz battle was one to remember, and one of the standout moments surprisingly didn’t even involve the two rappers. Many can surely remember witnessing Nelly confidently walk across the stage to greet his ex-girlfriend Ashanti while Joe and Ja were performing, giving her a hug and seemingly whispering in her ear. During an interview with Angie Martinez, Ashanti finally revealed what she thought of the moment and whether she knew Nelly would be there too.

Addressing the topic early during the interview, Ashanti said that she thought they had an “amazing” battle when Angie asked about what Nelly said in her ear during the viral moment.

Ashanti says that she still would have gone had she known that her ex would be there.

“It was very unexpected,” she continued. “I hadn’t seen him in, like, six years. Spoken or seen. It was a little awkward!”

She went on to reveal that she’s currently in a relationship and “some of us” might know her boyfriend. Who do you think she’s dating? Watch her speak about Nelly and her current “situation” at the 4-minute mark.