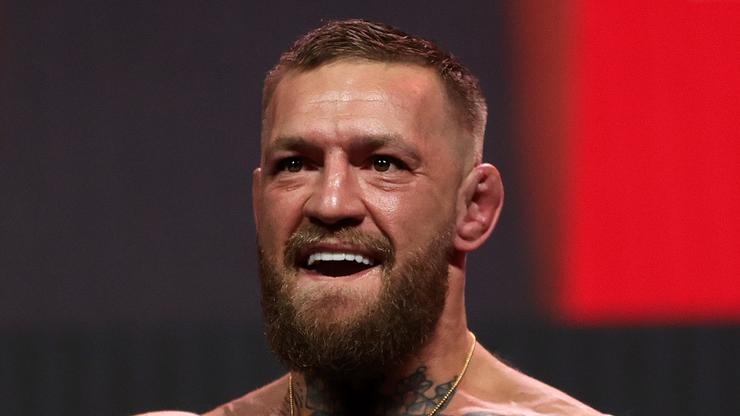 Conor McGregor is someone who has been known to ruffle feathers whether it be in real life or on social media. The UFC superstar has also been out of commission for the last few months after he broke his leg during a match against Dustin Poirier. During that time, McGregor has continued to be his arrogant self, and it doesn’t seem like he will be changing up on that, anytime soon.

In fact, McGregor recently drew the ire of Chris Weidman, who also experienced a leg break a few months ago. Weidman broke his leg in a similar fashion to Anderson Silva, who just so happened to be fighting Weidman when his leg broke in a dramatic fashion.

The issue with McGregor stems from the fact that the Irishman posted a meme on Twitter that made fun of Weidman and Silva for not being as stoic amid their injuries. Weidman felt as though he and Silva were being dissed for no reason, and the fighter had a lot to say about the matter on the Won’t Back Down podcast.

“He just put up some meme thing, I guess, you know,” Weidman said per ClutchPoints. “It’s a picture of me face down after I broke my leg, Anderson Silva with him screaming in pain when he broke his leg, and then it’s a picture of Conor McGregor. His leg’s broken. He’s talking to Joe Rogan. And he writes something like, ‘It’s not about what happens to you in life. It’s about how you deal with it moving forward.’ And it’s kind of like a slap in the face to me and Anderson Silva, like he handled pain and adversity in that moment better than we did.”

It makes sense that Weidman would feel that way, especially since Conor likes to be irreverent with the shots he takes. Perhaps next time, he will learn his lesson.