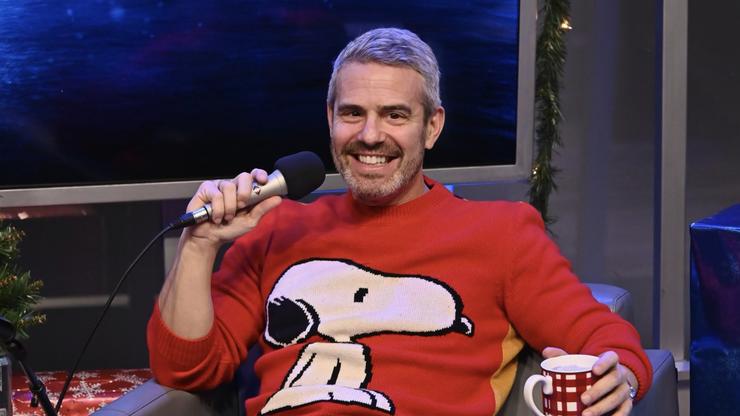 CNN has already confirmed that Cohen will return at the end of 2022, despite his drunken antics.

This year’s New Year’s Eve Live broadcast from CNN won’t soon be forgotten. Anderson Cooper and Andy Cohen were on hosting duty as we closed out 2022, along with other network favourites who may or may not have had a bit too much to drink.

As PEOPLE reports, at one point during the evening, the Real Housewives host took things a bit too far when he began trash-talking ABC’s broadcast, hosted by American Idol‘s Ryan Seacrest. “If you look behind me you’ll see Ryan Seacrest’s group of losers performing,” Cohen told the camera. “I’m sorry but if you’re watching ABC, you’re watching nothing.”

On Monday, January 3rd’s episode of Radio Andy, the 53-year-old addressed his comments, admitting he was embarrassed specifically about what he said about Seacrest. “The only thing that I regret saying, the only thing is that I slammed the ABC broadcast,” he said. “And I really like Ryan Seacrest and he’s a great guy and I really regret saying that and I was just stupid and drunk and feeling it.”

“I was continuing the Journey rant and I just kept talking and I shouldn’t have and I felt bad about that, so that is the only thing,” he continued. “The headlines about Ryan Seacrest are all like I trashed Ryan Seacrest and I really… I hope he hears the clip.” Cohen also joked about his hosting gig on Twitter, admitting to his followers that he was “a bit overserved.”

A CNN spokeswoman has confirmed that, despite his drunken antics, the Bravo icon is welcome back to Times Square at the end of 2022. “Andy said something he shouldn’t have on live tv. We’ve addressed it with him and look forward to having him back again next year,” she confirmed.

Elsewhere in the live stream, Cohen had a message for former New York Mayor Bill de Blasio – read more about that here.