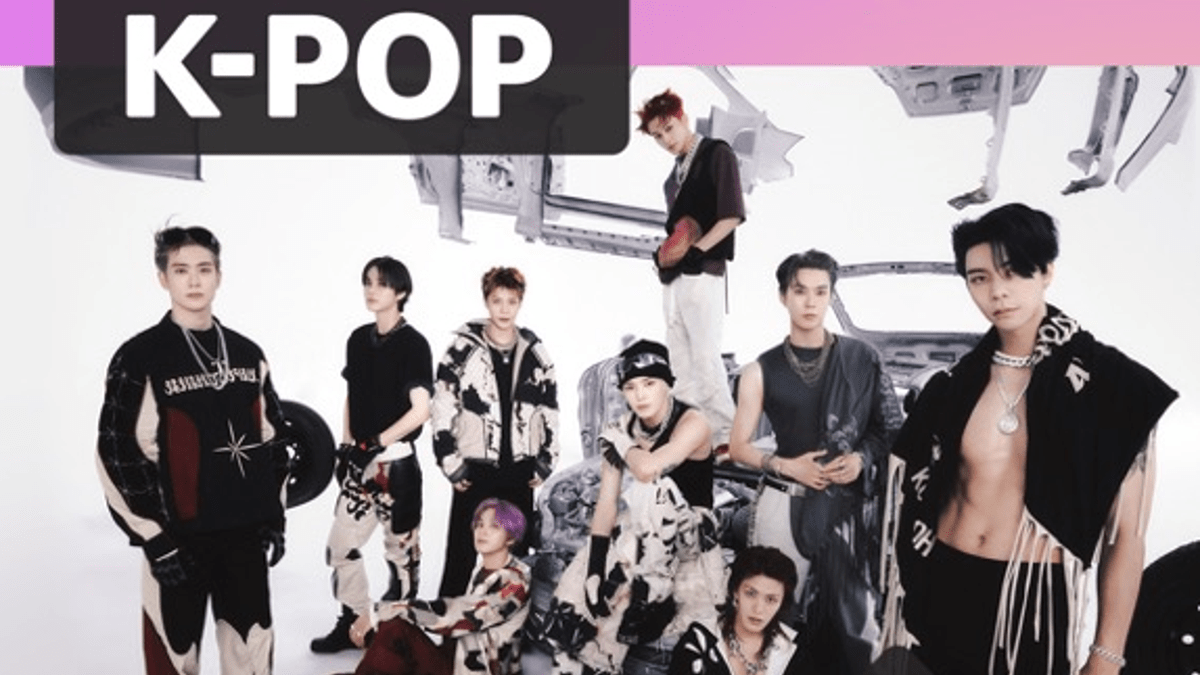 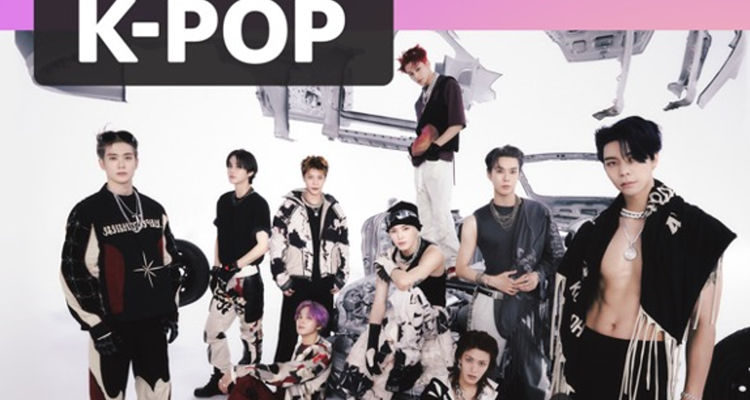 Amazon Music has announced a new collaboration with NCT 127, featuring a special interview to celebrate their new album.

Following the release of the album, Amazon will make additional voice commentaries from the group available on Friday at 11 am ET, but only for Amazon Music Unlimited subscribers. Amazon Music Japan will also release a special NCT 127 content on their official social media channels–YouTube, Instagram, Twitter, and TikTok.

NCT 127 is the acronym for ‘Neo Culture Technology,’ and the number 127 represents the longitudinal coordinates for Seoul, South Korea. The band made its debut back in 2016 with the hit “Fire Truck” and has found massive success with their singles “Cherry Bomb” and “Simon Says.” NCT 127 members include Taeil, Johnny, Taeyong, Yuta, Doyoung, Jaehyun, Jungwoo, Mark, and Haechan. Their debut album Regular-Irregular rose to the top of the iTunes charts in over 22 regions.

The group released a set of teaser photos on September 13 to promote their upcoming 2 Baddies album. The group is playing Jakarta in November as part of their second tour. NCT member Jaehyun dropped a new track, “Forever Only,” last month, serving as his first official solo song. The track was released as part of the group’s NCT Lab project and is Jaehyun’s first full lyric writing credit.

NCT Lab features solo and unit songs produced by various members of NCT. So far, new music to come out of the project includes “Child” by Mark, “Age of Light” by Mark, Doyoung, and Haechan, and “Rain Day” by Taeil, Kun, and YangYang.