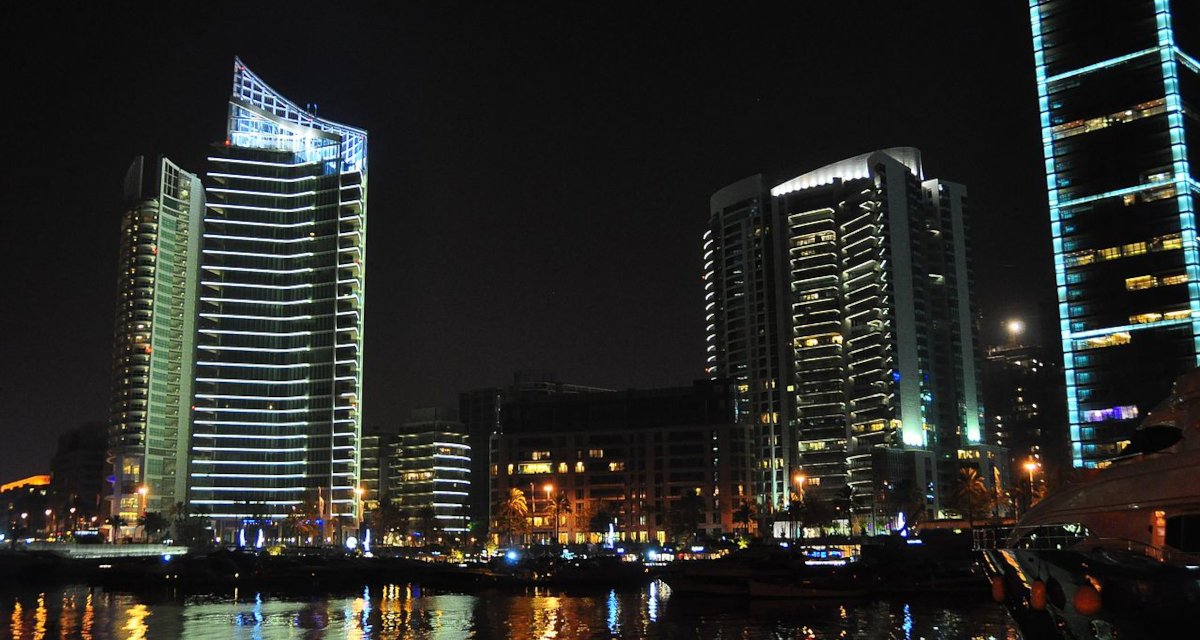 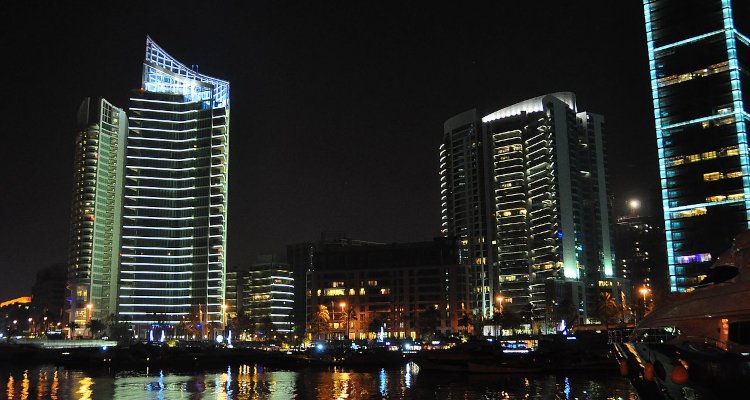 New York City-based Reservoir and PopArabia (which says that it represents “a 60% marketshare of music publishing rights in the MENA Region”) unveiled their latest joint purchase today. The entities inked a partnership agreement towards 2020’s beginning and have coordinated on the buyout of Egypt’s 100COPIES as well as the signing of Lebanon’s Zeid Hamdan, Morocco’s 7liwa, and other acts with large followings in the region.

And today’s play – the financial terms of which haven’t been publicly disclosed – appears to underscore Reservoir’s continued commitment to investing in MENA’s music industry, which, after achieving 35 percent growth in 2021, was declared by the IFPI to be the “fastest growing music region in the world” earlier in 2022.

Founded in 1980, Voice of Beirut possesses the recording and publishing rights to around 3,000 tracks “that are a cross section of Lebanese pop from the 1980s through to the mid 90s,” according to Reservoir, which intends to drop a total of $100 million on acquisitions during the ongoing 2023 fiscal year.

The catalog is likewise said to feature “a rich mixture of regional music from across the entire Middle East,” including releases from Syria’s George Wassouf, singer and former Arab Idol judge Ragheb Alama, and “Lebanese icons” Ziad Rahbani and Sabah.

Addressing her company’s newest investment in a statement, Reservoir founder and CEO Golnar Khosrowshahi – whose cousin Dara Khosrowshahi is the CEO of Uber, in which Live Nation stakeholder Saudi Arabia has invested billions – doubled down on her ambitious vision for MENA’s music industry.

“Reservoir continues to demonstrate its commitment to our strategy of investment in the MENA region and emerging markets,” said 50-year-old Khosrowshahi. “Through our efforts with PopArabia and deals like the acquisition of Voice of Beirut, we now represent a growing breadth of diversity in music from the Middle East across styles, eras, and rights types. We’re excited to share that music on a global scale, especially as we continue to see increasing interest in regional music around the world.”

Given this heightened international interest in regional music – along with the aforementioned expansion of MENA’s music markets – the major labels are also taking steps to develop a greater presence in the Middle East and North Africa.

At the time of writing, Reservoir Media stock was down 4.45 percent from Monday’s close, at $6.87 per share. Additionally, shares in Middle Eastern streaming service Anghami, which reported 46 percent user growth for H1 2022, have rebounded slightly from the record low of $2.48 apiece that they touched about one week ago.