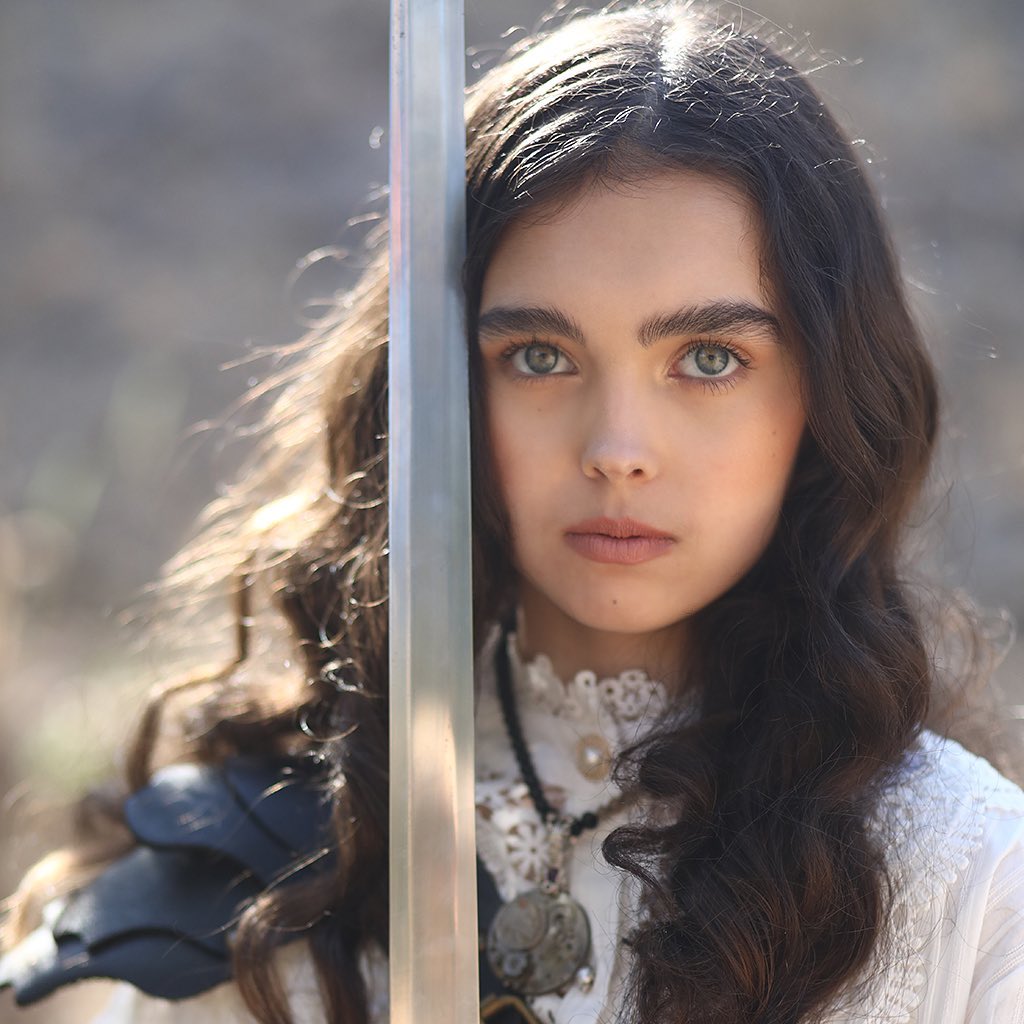 The very young singer-songwriter Alisha Liston has been making waves in the music scene. Just recently, she unveiled a brand new 7-track EP titled Beautiful Illusion. Despite only being thirteen years old, Alisha is already a complete artist displaying an inspiring maturity in her songwriting and understanding of music. With seven songs including the mesmerizing “Paint On A Cloud,” released as a teaser for the EP, Liston is quickly expanding her fan base, the natural outcome of years of singing.

She began singing when she was 3 years-old, and growing-up, it was the lack of appropriate music that fueled her motivation to create her own songs. She is also a great actress who began acting professionally at 5 years old. To date, she has acted in multiple projects and theatrical productions including Simone in the Lifetime Movie, Killer Reputation; Olive in the Snapchat interactive mystery show, Solve; Sofia in Aubergine; voices Zoey, the ambulance in Super Wings! Season 3. She has also appeared in many national commercials.