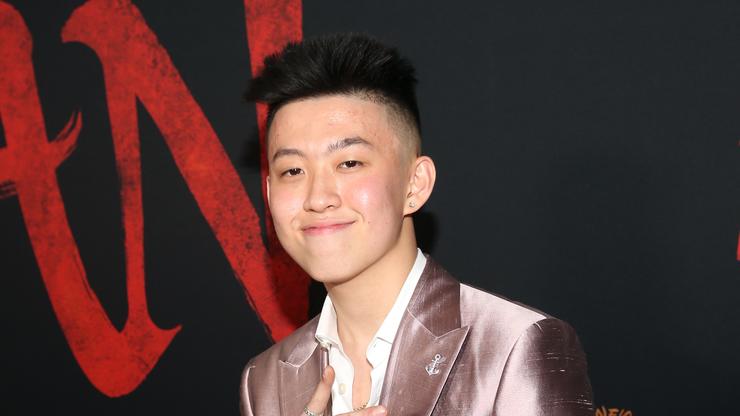 Rapper Rich Brian is officially the first Indonesian artist to hit 10 million monthly listeners on Spotify, following the release of the 88rising-produced original soundtrack for Marvel Studios’ Shang-Chi and The Legend of The Ten Rings.

“Holy shit. i would not have been able to do this without u amazing & hot ppl that bump my music. thank u with all my heart,” Brian wrote on Twitter, Sunday night, sharing the news with his fans.

The 22-year-old rapper was born in Jakarta, Indonesia, and was raised in a middle-to-low class neighborhood. He is of Chinese-Indonesian descent.

Brian began his career in 2015 uploading songs to YouTube. He later gained international fame for his breakthrough single, “Dat $tick,” which went viral in 2016, amassing hundreds of millions of views. His debut studio album, Amen, was released in February 2018.

Across his social media profiles, Brian has nearly 11 million followers online. Soundcharts reports that the majority of his streams come from Indonesia, while the second most come from the United States. He’s collaborated with many of the biggest names in rap including Ghostface Killah and Rick Ross.

In addition to working with 808rising for the new Marvel soundtrack, last month, Brian teamed up with bbno$ for the infectious party banger, “edamame.”