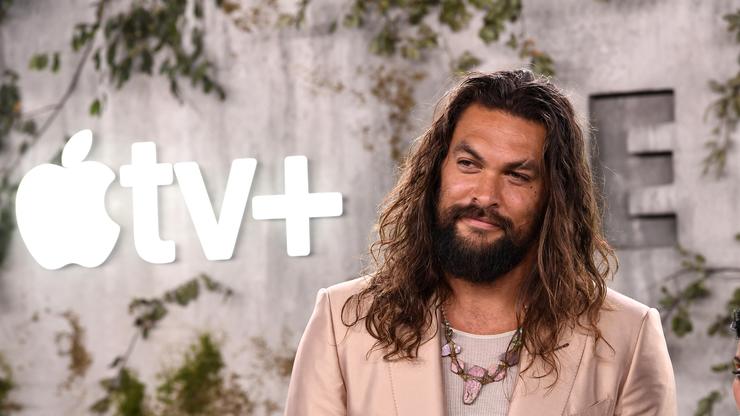 Fans can expect to see a “new suit [and] new action” in Aquaman 2, according to Jason Momoa. The 42-year-old took to Instagram early Sunday morning to reveal the first look at his character’s costume in the upcoming film.

Aquaman and the Lost Kingdom, which started filming back in June, will see Momoa rocking a “stealth suit” that features metallic detailing and a much darker blue colour, creating obvious contrast from his more familiar yellow and green look.

The Aquaman sequel has a release date of December 16th, 2022, and will see the return of Dolph Lundgren, Patrick Wilson, and Candyman star, Yahya Abdul-Mateen II.

“Now, we have a character who’s more mature, who has more time to breathe,” Abdul-Mateen revealed of his role in the upcoming film in an interview with Variety.

Aquaman and the Lost Kingdom will also see the return of controversial actress Amber Heard, who had people petitioning for her removal from the film amid her abuse lawsuit with ex Johnny Depp. According to the film’s producer, these petitions had “no influence.”

Check out the first look at Momoa’s sleek new costume below.