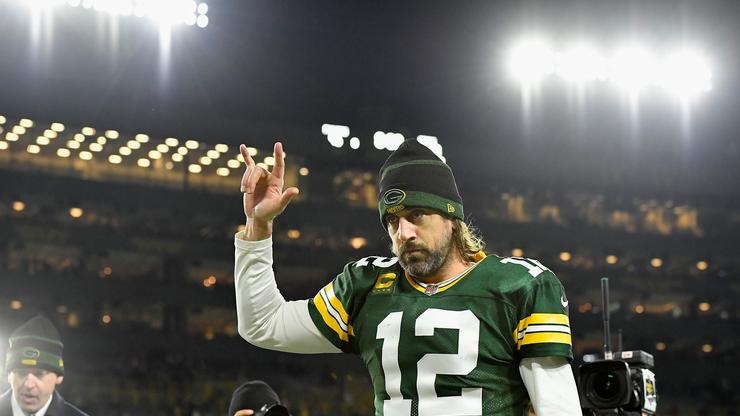 Aaron Rodgers’ toe injury continues to get worse as the playoffs get closer.

Aaron Rodgers is one of the best quarterbacks in the entire NFL, and he was able to display that on Sunday night as the Packers defeated the Chicago Bears by a score of 45-30. Rodgers had four touchdown passes in the game and it was yet another example of how Rodgers owns the Bears. They have never had his number throughout his career, and it has led to some epic performances that always have Bears fans in complete shambles.

Rodgers has been doing all of this with an injured toe, which just so happens to be fractured. For the most part, it didn’t seem to be bothering Rodgers, but that all changed on Sunday, as after the game, Rodgers addressed the media about his injury status.

According to Adam Schefter of ESPN, Rodgers is feeling worse right now, and while surgery is on the table, it is only a last resort. Regardless, even the talk of surgery should scare Packers fans, especially with four games left in the season. They need him to be good for the playoffs, because if he’s not, then they will have to rely on Jordan Love, who simply isn’t ready for the task right now.

Rodgers’ injury status remains a developing story, so stay tuned to HNHH as we will be sure to bring you all of the latest updates from around the NFL.