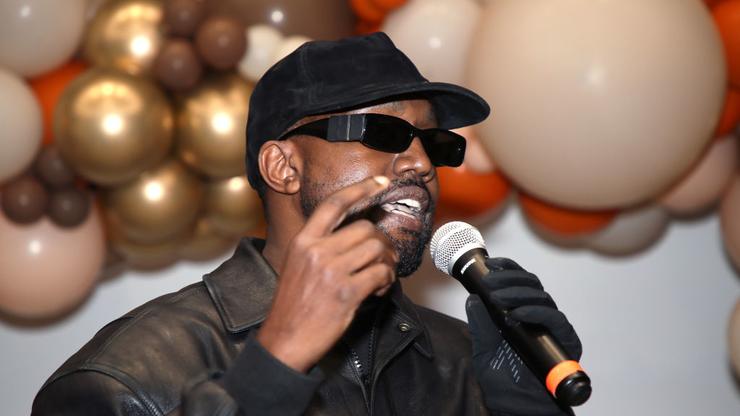 Kanye West surprised fans by coming out to perform during Future’s set at Rolling Loud this weekend.

It’s been a long time in the making but Rolling Loud finally managed to get Kanye West at the festival. Closing out the event in California this weekend, Ye made his grand appearance on the main stage, joining Future during the Atlanta rapper’s set and strutting out to “Can’t Tell Me Nothing.” He went on to perform “Praise God,” “Father Stretch My Hands, Pt. 1,” and other records before singing along to “Way 2 Sexy” with Future.

Ye closed out his surprise appearance by freestyling a verse to “Fuck Up Some Commas,” which included a bunch of curse words. If you’ve been keeping up with Ye in recent years, you surely know that he’s been keeping his mouth clean as he continues his religious journey — clearly, he felt Rolling Loud was the perfect place to go wild.

The two turned the crowd way up, marking one of the most exciting moments of the entire weekend and ensuring that fans got home with incredible stories to tell.

Earlier in his set, Future also brought out Roddy Ricch and Hotboii.

After a great festival that included performances from J. Cole, Kid Cudi, Chris Brown, Playboi Carti, and more, Kanye West was definitely a highlight for many in attendance.

Check out some videos and photos from his appearance below.