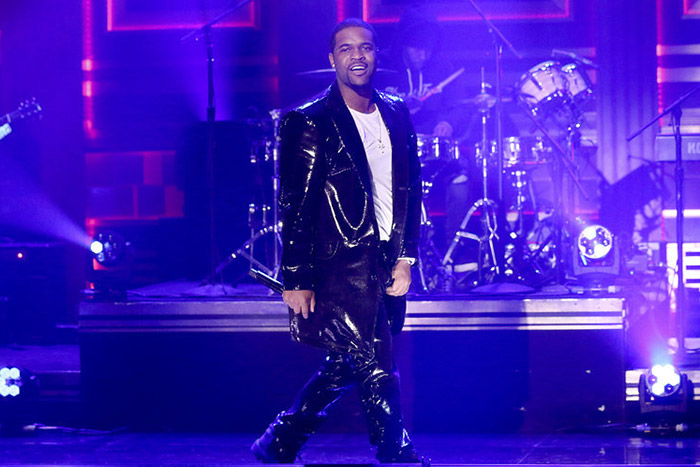 A$AP Ferg checked in with “The Tonight Show” and did his job, performing “Plain Jane” on the iconic late-night series.

Dressed in a shiny black suit, the Trap Lord bounced across the “Fallon” stage with emphatic energy, performing his Three 6 Mafia-inspired banger. Meanwhile, a live band rocked out behind him while neon lights shined above.

The show-stopping performance was a celebration “Plain Jane” going platinum, according to the Hood Pope. The song was initially released as a single f Still Striving and then remixed by Nicki Minaj, before peaking at No. 26 on the Hot 100.

Ferg is gearing up to take “Plain Jane” on the road. Next month, he kicks f the 31-city “Mad Man Tour” with Denzel Curry and IDK in Philadelphia on Feb. 28. Before that, A$AP Mob will headline Yams Day 2018 with Lil Yachty on Jan. 18.

Check in with the Hood Pope below.