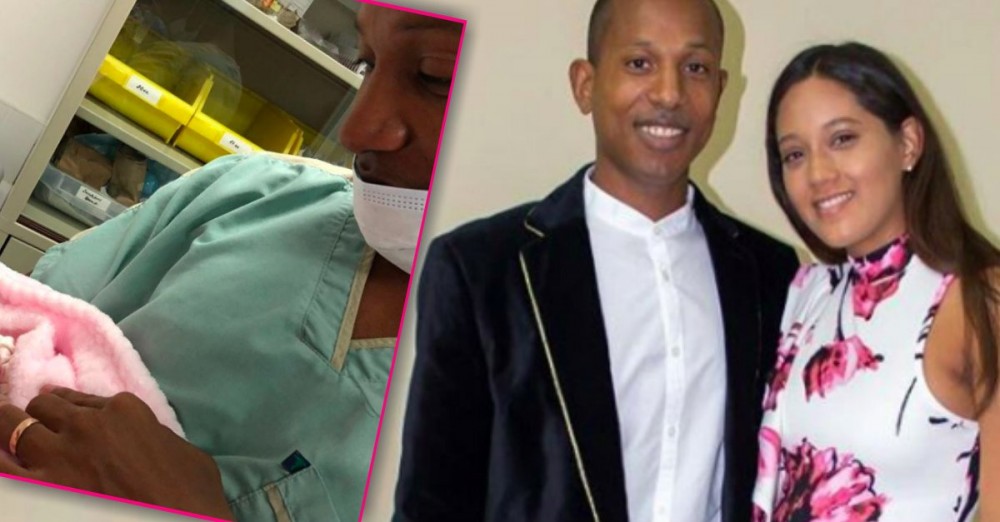 Shyne frequently gets used as a cautionary tale. The one-time New York rap saviour is brought up by old heads who want to talk about what might have been and squandered potential. While we weren’t looking though, Shyne went and made a great life for himself.

The rapper and his wife just brought a daughter into the world, and you can tell from his ecstatic Instagram posts that he isn’t interested in any timeline but this one.

“Welcome our princess Naomi ???,” he wrote alongside an Instagram photo himself holding his newborn baby girl. “Thank the Creator the universe for delivering you to us??
Love at first sight???1•9•18.”

For those who might not remember, Shyne was one the buzziest rappers the late ‘90s. He was the latest in a long line people scheduled to bring New York back. Much like Bobby Shmurda after him, Shyne’s chance to go to the next level was ruined when he caught a case.

The NY native was hanging around a nightclub when things got a little too real. A fight broke out and the rapper, who was all 21-years-old, pulled out a gun. He fired several times into a crowd, and three people were injured.
The rapper was charged with possession a weapon and reckless endangerment. He was sentenced to 10 years and went to prison in 2001. He served less than the full sentence and was released in 2009. Upon his release, he was deported to Belize, where he currently lives with his wife and (as yesterday) little Naomi.