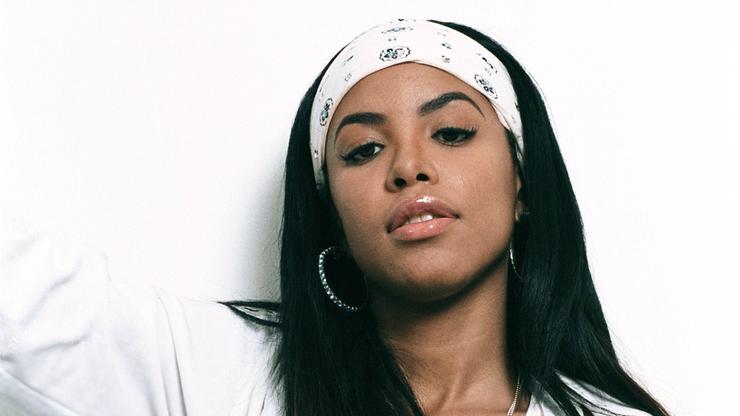 Weeks ago, Barry Hankerson sat down for an interview with Billboard. The uncle of the late singer Aaliyah and leader of Blackground Records has been under heavy scrutiny for decades after he has held his niece’s catalog, as well as the early works of several other artists, under his thumb. Blackground’s albums have recently hit streaming platforms and Aaliyah fans are seeing a slow rollout of the beloved “Baby Girl” icon’s music, and when he spoke with Billboard, Hankerson revealed that a posthumous album was on its way.

He claimed that “Drake, Future, Ne-Yo, Chris Brown and Snoop Dogg,” would appear on the forthcoming album, “while Timbaland has remixed and produced some of the sessions.” Singer Tank, another Blackground artist who sang background for Aaliyah, may be involved, as well.

“It has been really nice,” Hankerson told the outlet regarding working on the record. “The only part that has been a little distasteful has been so many people being angry with me because the music didn’t come out when they wanted it. But I learned to live with that. There’s nothing I can do about it.”

An Aaliyah fan account tweeted that the posthumous record is titled Unstoppable and will arrive “in a matter of weeks” through the Music360 app. A “surprise artist” is also supposed to make an appearance, but we will have to wait to learn who that may be. The Neighborhood Talk reposted the tweet and added that they spoke with Hankerson directly to confirm the information. Additionally, the Instagram outlet stated that Atlanta’s V103 radio station played portions of the album last week.

Do you think releasing a posthumous Aaliyah record is a good idea?