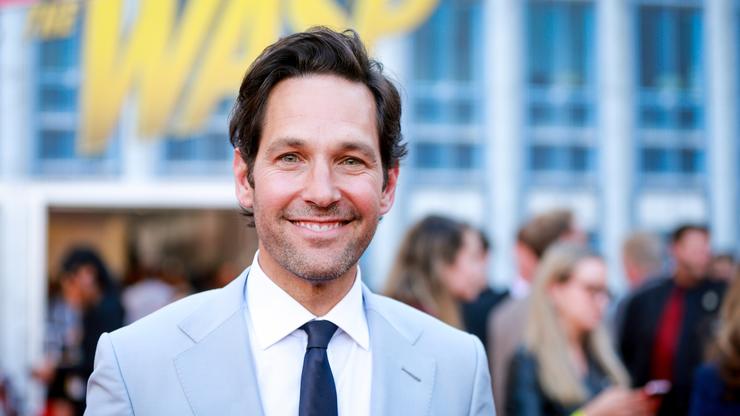 Whenever Paul Rudd’s name gets brought up in conversation, it’s typically not long before someone mentions just how well the 52-year-old actor has maintained his youthful looks over the years. Fans have long been comparing photos of him from his older roles, like in Clueless to more recent ones, like Ant-Man and can’t help but notice just how similar he looks despite the decades that have passed.

Recently, a Twitter user uncovered a 1991 Nintendo commercial staring the New Jersey native just a year before his acting career began to take off. In the clip, Rudd can be seen playing classic video games like The Legend of Zelda: A Link to the Past, SimCity, Super Play Action Football, Pilotwings, and F-Zero.

For some, the resurfaced video was the perfect way to live out childhood nostalgia of spending your spare time playing Nintendo with your friends for hours, but most of the tweet’s replies are focused on something the company and the actor likely never anticipated – the fact that Rudd has seemingly managed to not visibly age over the last thirty years.

Whatever his secret is, the internet clearly wants in.