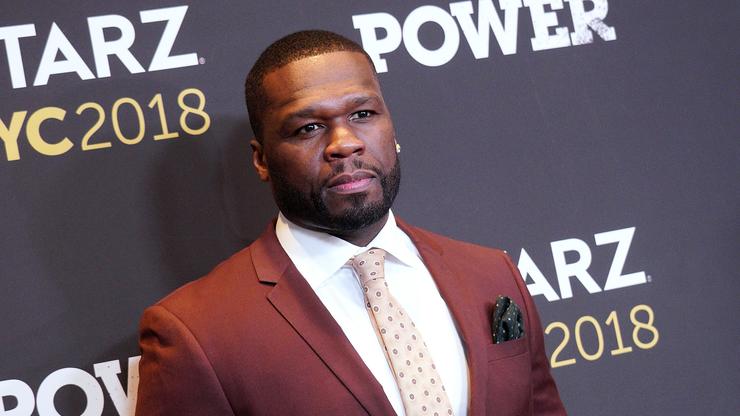 50 Cent says he wants to buy the “Power” universe from STARZ.

50 Cent says that he is attempting to purchase the rights to the Power universe from STARZ, amidst his ongoing battle with the network. The legendary rapper has produced several shows for the network including Black Mafia Family, Power Book II: Ghost, and Power Book IV: Force.

“Everybody ready to work, I’m trying to buy my universe back from STARZ so it goes where ever i go,” 50 wrote in a post on Instagram. “Only 5 months left in my deal, and i’m not on the air for 6 months so We Out!”

The statement included a video taken of a UFC fight.

After cutting off ties with STARZ, 50 hopes to be able to shop his current series’ to competing networks.

50 Cent announced that he was done with STARZ at the end of his current contract, earlier this year.

“This is me packing my stuff, STARZ,” he wrote on Instagram at the time. “Sucks, my deal is up over here I’m out. They Renewed High town and FORCE is the highest rated show they have sitting in limbo. If I told you how much dumb sh*t I deal with over here. you would think they all went to school on a small yellow bus.”