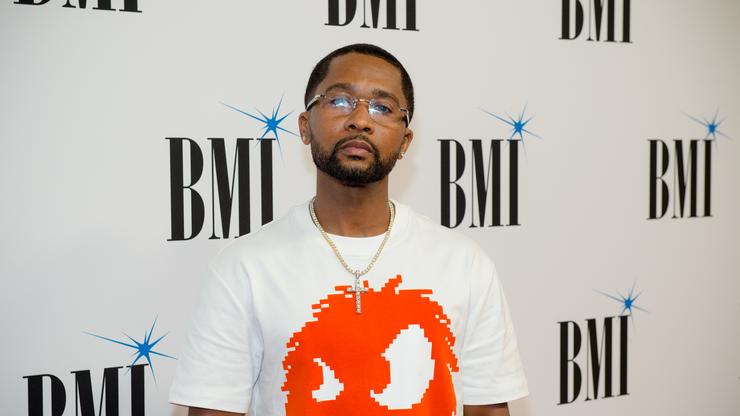 Zaytoven discussed his loyalty to Gucci Mane in a new interview with DJ Vlad.

Zaytoven revealed why he rejected Jeezy‘s offer to buy the beat for “Icy” in 2005, explaining that his loyalty to Gucci Mane wouldn’t allow him to betray the Atlanta rapper. The track ended up making it onto Gucci’s debut studio album, Trap House. Jeezy had wanted “Icy” for his project, Let’s Get It: Thug Motivation 101.

The dispute over the track played a role in fueling a beef between the two artists, which was only laid to rest recently.

“Well, you gotta think, Gucci, this is my guy,” Zaytoven explained. “This is the guy that comes to my house, 7:30 in the morning every day. We working on music with each other every day, we going to the club every day. Nobody can come in and have me betray Gucci just because they got a bigger name, or who they are. To be honest with you, I was a fan of Gucci more than I was a fan of anybody, so I was gonna rock with him regardless.”

He added that Gucci was his favorite rapper at the time and he planned to “ride with him regardless.”