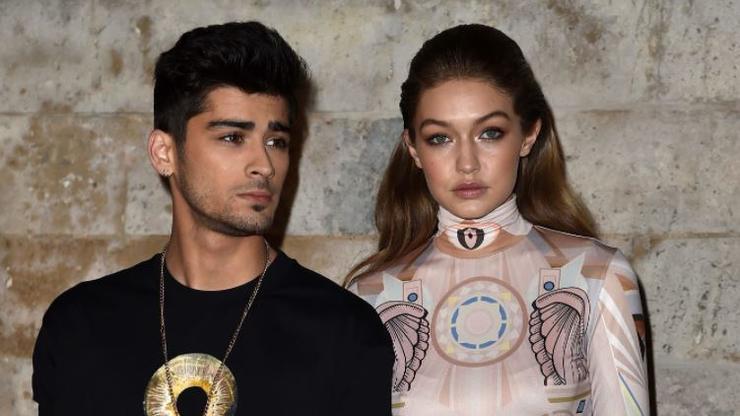 Earlier, it was reported that the former One Direction singer allegedly assaulted his ex-girlfriend Gigi’s mother.

A heated family argument has resulted in a former One Direction singer being hit with charges. Earlier this week, we reported on an alleged incident involving Zayn Malik and Yolanda Hadid, his model girlfriend Gigi Hadid’s mother. Zayn stood accused of striking Yolanda, an accusation that he later adamantly denied. He also stated that he had refused to speak about this unfortunate family matter in order to protect his and Gigi’s daughter, 13-month-old Khai.

However, it was also announced that Zayn and Gigi’s relationship had come to an end after six years together, and today (October 29), multiple outlets stated that Zayn is now facing charges.

Details that were included in a police report have circulated, and according to E!, Zayn “has been charged with four counts of harassment – course of conduct with no legitimate purpose.”

A police report obtained by E! News accuses Zayn of acting with “intent to harass, annoy or alarm” both Yolanda and Gigi and that he “communicated lewd, lascivious, threatening or obscene words, to wit.”

The report states that, on Sept. 29, he arrived at the Pennsylvania home he shares with Gigi and allegedly got into an argument with her mom Yolanda. Zayn allegedly called Yolanda a “f–king Dutch slut,” the report continues, and purportedly told her to “stay away from [my] f–king daughter” Khai, the 13-month-old child he shares with Gigi, as well as other “continuous cursing.”

Zayn is accused of not only grabbing Yolanda, according to the report, but he allegedly shoved her “into a dresser causing mental anguish and physical pain.” The singer has reportedly pleaded no contest.