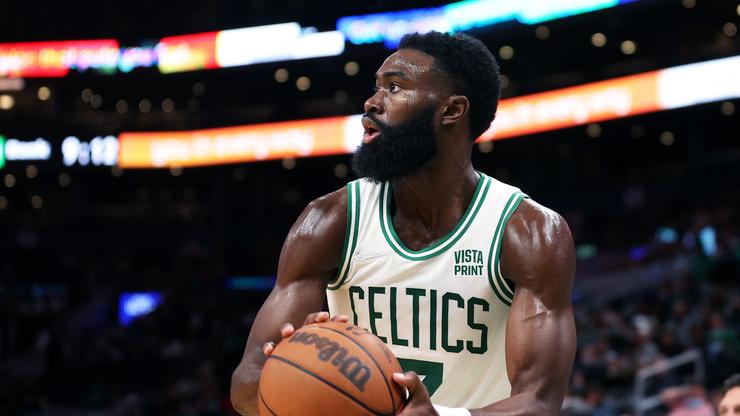 About three weeks ago, it was revealed that Boston Celtics star Jaylen Brown had tested positive for COVID-19. He is one of the best players on the team and he is a key part of their success. As a result, his diagnosis was very concerning to the team and fans, as there was this fear that he wouldn’t be available to start the season.

Eventually, Brown was able to get back into the lineup, however, his conditioning has suffered as a result of the virus. COVID is known for attacking the lungs, and as Brown described, he has had a lot of trouble recovering after games, according to ESPN.

“Like, I feel great. And then it feels like instead of playing one game, it kind of feels like I played three. I’m used to my body responding and recovering a lot faster. I know I just turned 25, but this can’t be what it looks like on the other side,” Brown said. “As I continue to fight through it and continue to play more games and get the right stuff into my system, it will get better. Right now it has been inconsistent. I think that’s obvious. But my body hasn’t felt the same.”

Brown is confident that he can still get better, which is certainly good news. You never want to see a player struggle from the virus, and it’s good that Brown has an entire organization behind him as a support system.

Stay tuned to HNHH for more news from the basketball world.