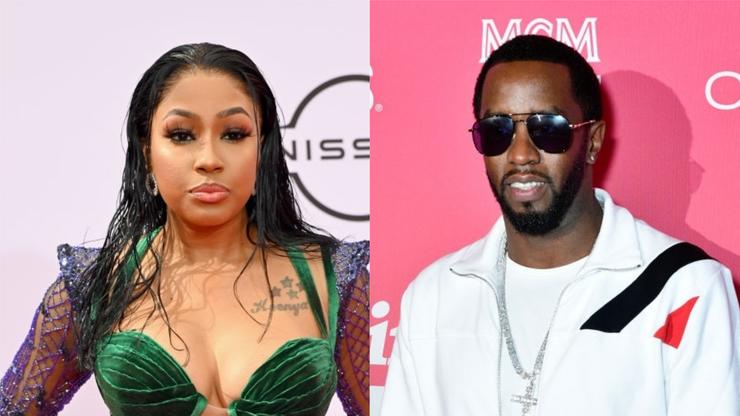 Yung Miami and Diddy keep on fueling the rumor mill.

City Girls’ rapper Yung Miami might be dating Diddy, or at least that’s what their fans believe. A few weeks ago, the two were spotted holding hands in a new photo, which sparked the initial rumors. Then, last week, Yung Miami posted an intimate video of herself sitting on the music mogul’s lap, which led many people to believe that they’re officially an item.

Going live for the first time on Instagram in a while, Yung Miami egged on the speculation by telling fans she’s got a “secret” in her heart, while Diddy is also fueling the rumors, telling his base that it’s “cuffing season.”

Saying that she feels like a new woman, Yung Miami showed off her new Cuban link chain and said, “I got a secret that’s in my heart and I wanna tell the world that I’m loving you, babe.”

Posting his own video, Diddy told his fans, “Enjoyed the summer. It’s gonna be a cuffin’ winter. Cuffing season, it’s my season.”

Do you think they’re almost ready to spill the deets? Could Yung Miami and Diddy be the latest rap royalty couple? Watch the videos below and let us know what you think. Do they make a cute couple?