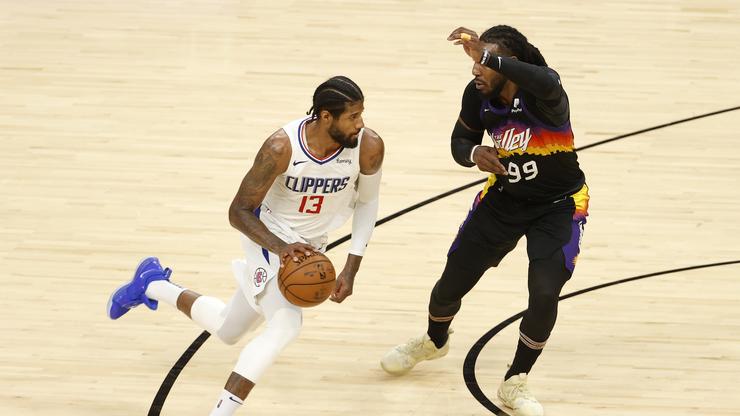 The Clippers are going to be coming back strong next season.

Paul George and the Los Angeles Clippers went on a franchise-best playoff run this year as they made it all the way to the Western Conference Finals for the first time ever. They were eventually eliminated by the Phoenix Suns, although it’s clear that had Kawhi Leonard been healthy, they could have made it to the NBA Finals. Either way, the Clippers have a lot to be excited about moving forward, and they have already made big moves this offseason.

For instance, the Clippers re-signed Reggie Jackson and they were also able to get Kawhi Leonard back. While Leonard might miss most of the season with an ACL injury, he could very well be back in time for the playoffs, which would very well make the Clippers immediate contenders.

Recently, George took to Instagram where he gave his reactions to the Clippers’ recent signings. As you can imagine, George is extremely excited to have his best teammates back on the roster. Jackson was a breakout star in the playoffs for the Clippers, while Kawhi is the glue that holds the team together.

While the regular season might be difficult for the Clippers, there is no doubt that they will continue to be a top-tier team as long as George and Kawhi are on board.

Stay tuned to HNHH for more updates from around the NBA.