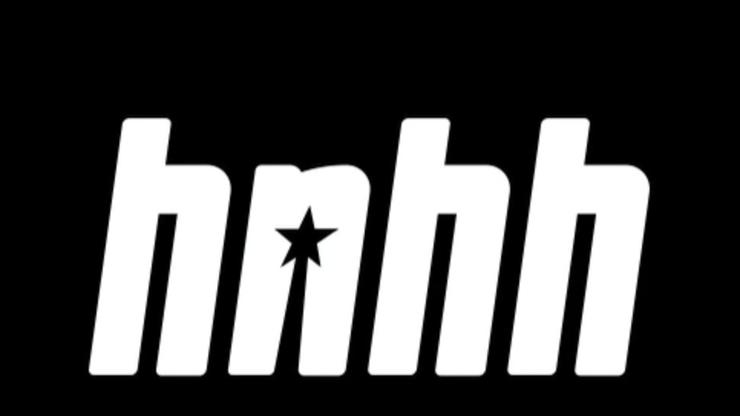 Y&R Mookey has been sentenced to seven years in prison and three years of probation after his music videos were used in court.

Florida rapper Y&R Mookey has been handed a seven-year sentence in prison with three years of probation after his music videos were used in court. Mookey, whose real name is Tyler Jackson, was charged with possession of a firearm by a convicted felon back in February.

“I’ve watched the music videos and I have to say I’m appalled at the content of them, but one thing really sticks out is Mr. Jackson is a talented young man who could do anything he wanted with his life if he made the right choices,” she told the court. “I don’t find Mr. Jackson’s assertion he’s not a member of the Young & Ruthless credible.”

Despite being opposed to his music videos, Charbula felt the prosecution’s recommendation of 20 years was too harsh. The prosection had referenced Mookey’s criminal history with their recommendation.

In his own defense, Mookey took the stand during his trial to plead with the judge that he isn’t the “violent” character he’s presented in his music and has been made out to be by the prosecution.

“I want to stress that, I am not the person that the state is trying to make me out to be, by any means,” he told the judge. “I am not a violent person. I don’t have any violent charges or a violent criminal background. I’m not no gang member, nor have I ever been a gang member or been guilty by association to any gang. I have no criminal history as an adult and I do my best not to have any encounters with law enforcement.”