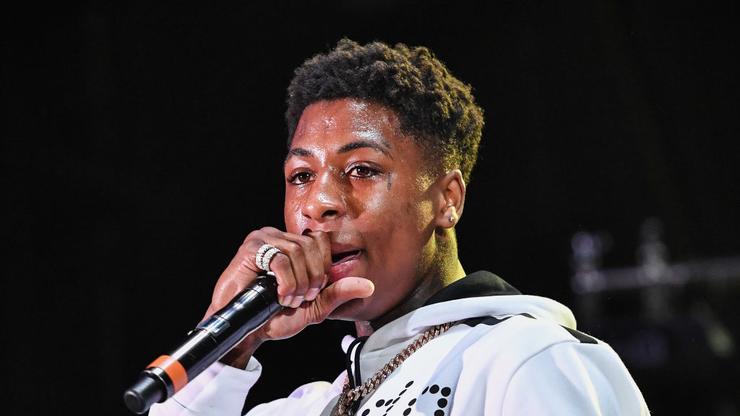 YoungBoy Never Broke Again was reportedly in a fight behind bars, which prosecutors are using to deny him bond.

YoungBoy Never Broke Again just can’t stay out of trouble. According to a recent report regarding his detailed post-release plan from a court hearing on Monday, prosecutors have been using one incident that reportedly happened behind bars to justify keeping the rapper locked up for such a long time, arguing that he can’t stay out of fights.

In a report by The Advocate about YoungBoy’s court hearing this week, it was revealed that the rapper recently got into a fight, despite the jailhouse’s high security. YoungBoy’s legal team laid out a plan for him to move to Utah, build an in-house recording studio, and stay out of trouble over there. However, because of the fight, prosecutors have been shutting down his requests to get out on bond.

Prosecutor Will Morris even called YoungBoy’s pattern of behavior “disturbing.” During the same court hearing, it was confirmed that the feds were using the name “Operation Never Free Again” to describe the sting takedown of YoungBoy, making a play on his rap moniker.

As we previously reported, YoungBoy’s team is trying to get the rapper out of jail, pitching a plan for him to permanently move to Utah and live with an adoptive family. One of his former tutors took him under her wing, and he spends a lot of time with her family, where his team notes that he always stays out of trouble. Maybe it’s for the best that he moves to Utah.

As more details are released regarding the fight that YoungBoy reportedly got into, we will keep you posted.