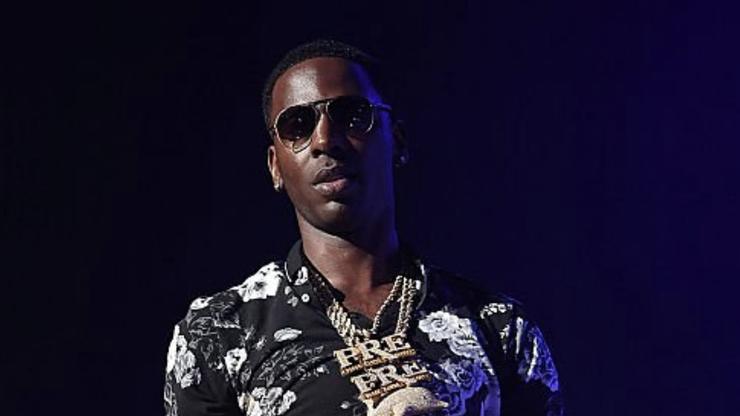 She fired off at social media users who continue to place blame on her and PNB Rock’s girlfriend Stephanie for the deaths of the rappers.

The internet can be a powerful force and in the wake of PNB Rock’s death, a wave of misinformation is being shared. Rumors run rampant online and it isn’t difficult for unknown social media users to create chaos by tweeting or posting lies or unsubstantiated gossip. As soon as it was confirmed that PNB Rock was murdered in Los Angeles, within hours, the rapper’s girlfriend, Stephanie Sibounheuang, was at the center of a scandal. It was learned that Sibounheuang shared her location while with the rapper, leaving many to believe that is what aided in Rock’s fate.

Soon, the mother was inundated with hate messages and cruel comments, resulting in her reportedly deleting her Instagram. Someone who knows the jarring tragedy of loss is Mia Jaye who sadly endured the death of Young Dolph, and she was upset at seeing the backlash.

The killing of PNB Rock has sparked conversations about Dolph, and some social media users have gone on to blame Jaye for the Memphis rapper’s murder.

“All you f*cking disgusting human beings who attack the women and family who has to deal with the loss of their loved one every f*cking day are just as bad as the shooter,” Jaye reportedly wrote on her Instagram Story. “Your toxic ass, scroll the internet to spew hate, lies and believe anything without using your empty ass brain and don’t process the bullsh*t you believe or see.”

She called them “fake internet thugs” who are “evil,” noting that they “pour salt on open wounds.” Mia Jaye added that she’s “tired” of “senseless crimes and the reckless fake narratives.” She then shared a post about missing Dolph.

Read through her posts below.