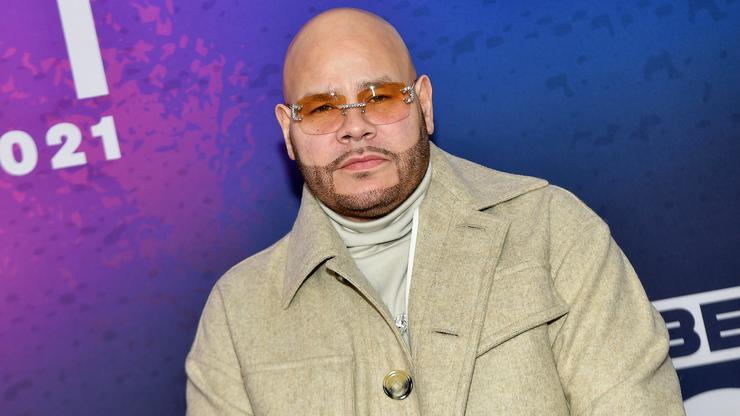 Naysayers complained about a non-Black host, but Fat Joe emphasized that throughout his career, he’s always been about “Black and Brown together.”

This October, we’ll once again be celebrating the culture at the BET Hip Hop Awards. It was recently announced that Fat Joe would be this year’s host at the coveted event, making this one a ceremony that fans won’t want to miss. However, there has been a little bit of pushback over the Bronx emcee acting as the award show’s master of ceremonies, and it is something that Joe doesn’t want to entertain.

Some social media users took to their favorite platforms to complain about a non-Black person being hired for the gig, but to Fat Joe, Hip Hop has always been about uniting people together.

The Rap icon reportedly caught up Jazmyn Summers of iHeart Radio and EURWeb Spotlight to address his upcoming hosting opportunity as well as the buzzing controversy.

“It finally happened and I am so honored and excited,” said Joe. “As far as me, it’s always been about Black and Brown unity. As soon as we realize that we all are one, that’s when we’ll become stronger in numbers. So when you hear Big Pun‘s first single ‘Boricua Morena,’ we been steady preaching this Black and Brown unity. Support Black-owned businesses, and Brown-owned businesses. Support your kids. Support your people out there.”

Amid his BET Hip Hop Awards news, it was also announced that Joe and Sean “Diddy” Combs were slated to develop a new series that may find the “Lean Back” rapper interviewing his peers—this time, away from Livestream.

Do you think Fat Joe was a good choice as a host?