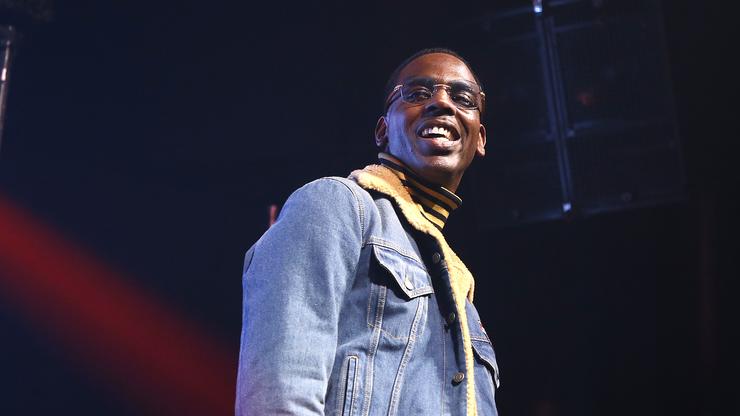 The venue can hold upwards of 19,000 people and it is reportedly set to take place this month.

As investigators continue to search for the persons responsible for Young Dolph’s murder, the rapper was laid to rest. This week, loved ones of the 36-year-old late rapper gathered together for a private funeral, but according to reports, a larger, public memorial is in the works. We’ve been reporting on this ongoing case following Dolph being gunned down in his hometown of Memphis.

Police haven’t shared much regarding the development of their investigation as fans have taken to social media with theories, rumors, and speculative reports.

According to HipHopDX, Dolph’s friends, fans, and loved ones plan to join together to pay tribute to the rapper once again in just a few weeks. It will reportedly take place at the FedEx Forum in Memphis on December 16—a location that can host upwards of 19,000 guests. Pastor Earle Fisher spoke at the private funeral and expressed concern about the development of this case.

“With all of the pomp and circumstance that elected officials and civic leaders have put around this heinous murder, we could do something to bring the people who have been involved in this to accountability and justice a whole lot sooner,” Fisher said. “The reality is there is a body being buried just about every day in Shelby County, and often we have people who are in powerful positions that have created policies that make these bodies pile up.”

Dolph’s longtime partner Mia also recently shared a touching, yet heartbreaking tribute to her beau. You can watch that below.