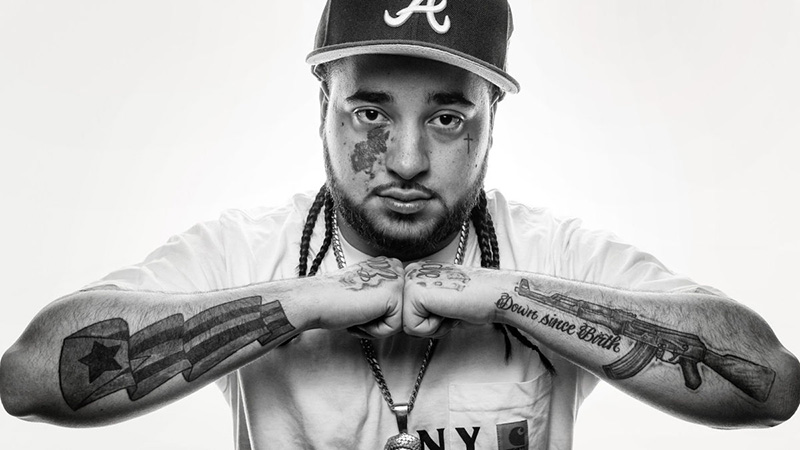 Yams Day, which was supposed to be a celebration the late A$AP Yams, ended in chaos after violence broke out at the New York Expo Center in the Bronx on Thursday (Jan. 18).

Approximately two hours into the show, while A$AP Rocky was on stage, a fight broke out somewhere in the venue, according to the New York Daily News. This resulted in a stampede and the cancelation the show, according to witnesses.

Anthony Bell, a 23-year-old concertgoer from Brooklyn, described the scene. “It was super packed and we couldn’t tell what was happening,” he explained. “You could hear there was a fight, and it definitely sounded like there were gunshots.”

“Everybody started running, and then it calmed down and there was a little pause,” he added. “But then you could hear chairs being thrown again and I heard that gunshot sound again, so I was headed for the door.”

It’s unclear how many altercations broke out, but footage started spreading on social media shortly after the event was canceled. A few clips show several men involved in confrontations. Another video features Rocky escaping a stampede and what looks like smoke or dust. The NY Daily News reported “combatants brawling” with “bats and long pieces wood or metal.”

The New York Police Department had no reports gunshots, but acknowledged that the event faced a “crowd control” issue.

Controversial rapper Tekashi69 was rumored to be a part the mayhem, but he took to social media to say that he was not involved. “Nothing BUT the up most RESPECT for this man,” he said under a photo Yams. “This is not about me, it’s about YAMS. People will always mix my name up with something. This is the internet and this is what comes with fame. All I can do is sit here and explain stuff to you guys. I had nothing to do with tonight’s disaster. I went live and posted it so you guys can see. THIS IS NOT ABOUT ME THIS DAY IS FOR YAMS.. Nothing but love and condolences to ASAP.”