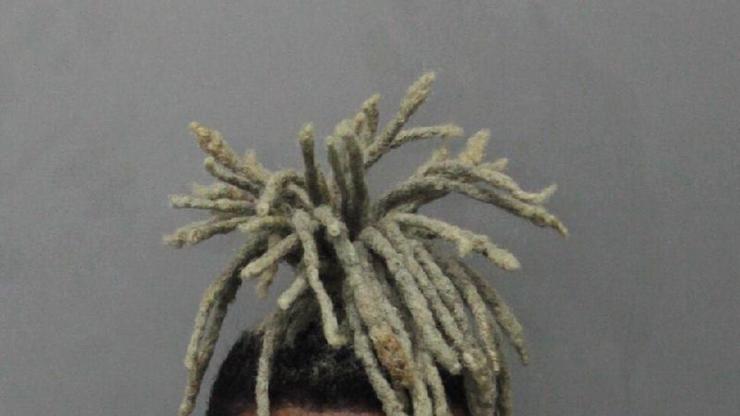 Although XXXTENTACION passed over three years ago, his impact is still felt, especially with those closest to him.

On the two-year anniversary of his marriage five days ago, X’s father Dwayne Onfroy shared a video to Instagram from his emotional wedding ceremony. In the video, his now wedded wife walks down the aisle to XXXTENTACION’s unreleased song “School Globes.”

Onfroy explains in the caption that he was unaware that song would play during that intimate moment, as it brought him to tears when he heard it. This wedding took place nearly a year after X’s tragic death, so we can only imagine what was going through Onfroy’s head during this special clip.

“School Globes” was intended to be released on XXXTENTACION’s November 2019 posthumous album Bad Vibes Forever. But after leaking, the song did not make the album’s final cut.

Interpolating Modern English’s 1982 smash hit “I Melt with You” on the hook, “School Globes” features Lil Nas X on the second verse of the song. At the time that fans expected the song to be included on X’s album, there was outrage considering the fact that XXXTENTACION and Lil Nas X never even knew each other.

Regardless, the somber song made for a fitting moment in Dwayne Onfroy’s wedding. It is nice to see how Onfroy’s wife used the song to create a positive memory in her husband’s life.

Aside from this, more good XXXTENTACION news surfaced this week as his mother received a celebratory plaque for his song “SAD!” achieving RIAA Diamond certification.

While X is no longer with us, his memory and influence still lives on.