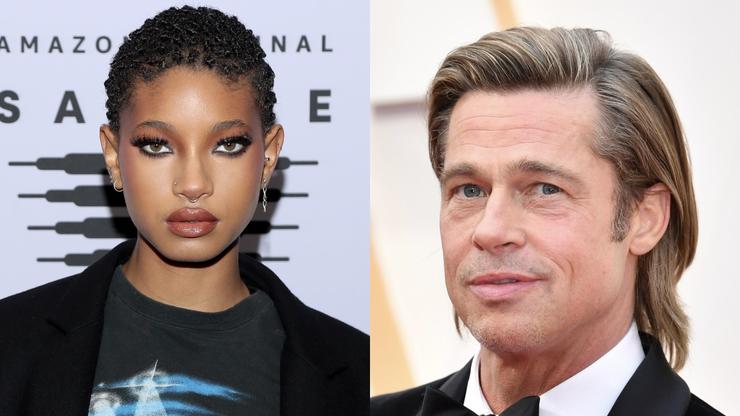 Halloween 2021 has undoubtedly been one for the books.

The most recent celebrity to join the list of those who created an iconic cult classic movie Halloween costume this year is Willow Smith, who channeled Tyler Durden, a character played by Brad Pitt in the 1999 film, Fight Club. The starlet nailed the imitation, but still managed to bring some of her own sex appeal to the look.

Daily Mail reports that the 21-year-old spent the evening , which also happened to be her 21st birthday, celebrating at Catch LA. She wore high waisted brown trousers with a slim black belt below a printed button-up shirt and a red leather jacket, both of which remained open to show off the model’s bold, braless chest.

Chunky black boots, large red sunglasses, a cigarette, and fake blood completed the incredible costume, which Willow didn’t hesitate to show off to her followers on Instagram. “I want you to hit me as hard as you can,” she captioned her post, showing off her attire form the evening from various angles.

In one of the pictures, the “Whip My Hair” singer removed her sunglasses, showing off bruise-like makeup around both of her eyes, and blood dripping out of her nose. The post has received nearly a million likes and almost 5,000 comments of people gassing up the Los Angeles native for her never-ending creativity.

Funnily enough, another famous face paid tribute to an iconic Angelina Jolie (who happens to be the ex-wife of Pitt) character this Halloween. “Have Mercy” singer Chloe Bailey dressed up as Lola from Shark Tale – a sultry fish who seduces Oscar (voiced by Willow’s own father, Will Smith). Small world, huh?

What do you think about the 21-year-old’s version of Tyler from Fight Club?