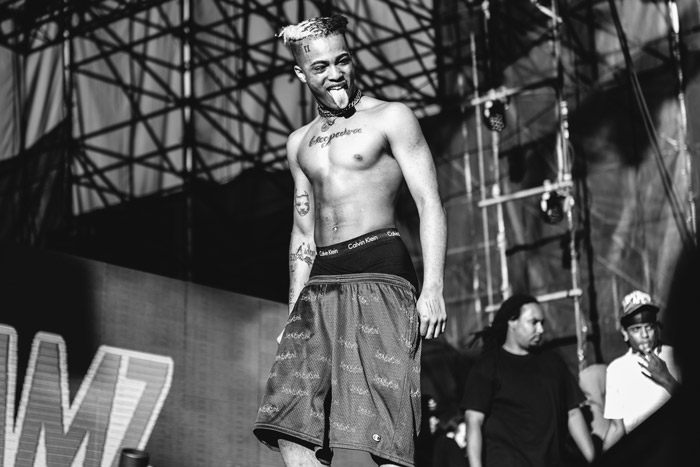 With just one album under his belt, XXXTentacion might be starting his career, but the 19-year-old magnet for controversy already believes that he’s better than the late Tupac Shakur.

During a recent conversation with DJ Akademiks, the Florida rhymer said he’s already surpassed ‘Pac in many ways. “I’m better than 2Pac, bro,” he declared. “Please don’t compare me to him…Please don’t. 2Pac can’t make rock music. 2Pac couldn’t do that. 2Pac didn’t do that. 2Pac was a dancer and a poet and a rapper.”

When reminded Shakur’s reputation as a revolutionary, Tentacion dismissed the label. “I don’t give a fuck,” he exclaimed. “There’s plenty revolutionaries. What about Joyner Lucas? He a fuckin’ revolutionary.”

He went on to say that he wishes ‘Pac and B.I.G. would have fought while they were alive and blamed them for gun violence since their deaths. “I blame 2Pac and Biggie for why these kids wanna go around toting fucking guns and shooting each other and shit,” he said. “I blame them.”